I’m convinced that when we read about characters retreating into settings that allow them to recuperate and relax, we undergo a similar process. Here are a few of my favourite literary retreats – they might just help you too.

1. The Pyrenees mountains in The South by Colm Tóibín

Calm, quiet days in the Pyrenees. The sharp chill of winter yielding to the subtle movements of spring. The foresters were at work in the hills above the village. She watched the elaborate ritual of felling a tree, the long preparations, the shouting, the resting periods. 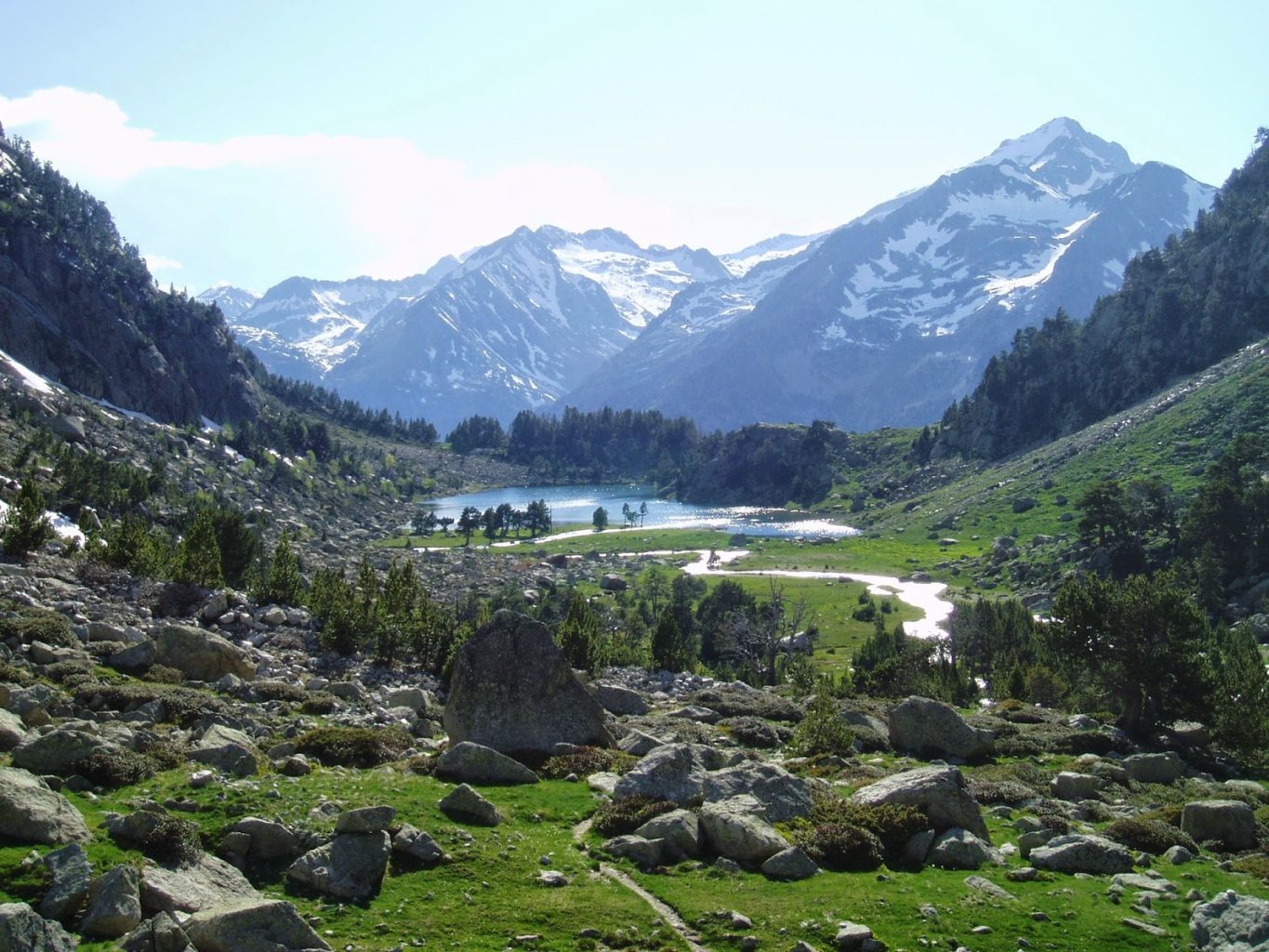 2. The haymaking fields in Anna Karenina by Leo Tolstoy

Not understanding what it was, or where it came from, in the middle of his work he suddenly experienced a pleasant sensation of coldness on his hot, sweaty shoulders. He looked up at the sky while the scythes were being whetted. A low, heavy cloud had blown over, and large drops of rain were falling. Some peasants went to put their kaftans on, while others, like Levin, just shook their shoulders gleefully at being so pleasantly refreshed. 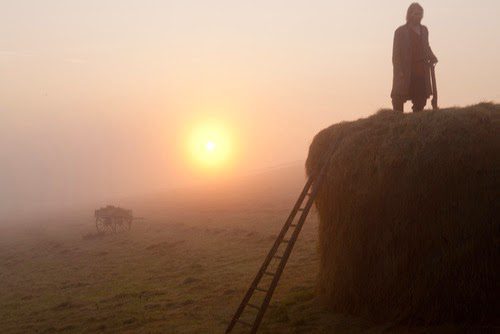 3. Hogwarts School of Witchcraft and Wizardry in Harry Potter by J.K. Rowling

He missed Hogwarts so much it was like having a constant stomachache. He missed the castle, with its secret passageways and ghosts, his classes, … the mail arriving by owl, eating banquets in the Great Hall, sleeping in his four-poster bed in the tower dormitory, visiting the gamekeeper, Hagrid, in his cabin next to the Forbidden Forest in the grounds, and especially, Quidditch, the most popular sport in the wizarding world
– Harry Potter and the Chamber of Secrets 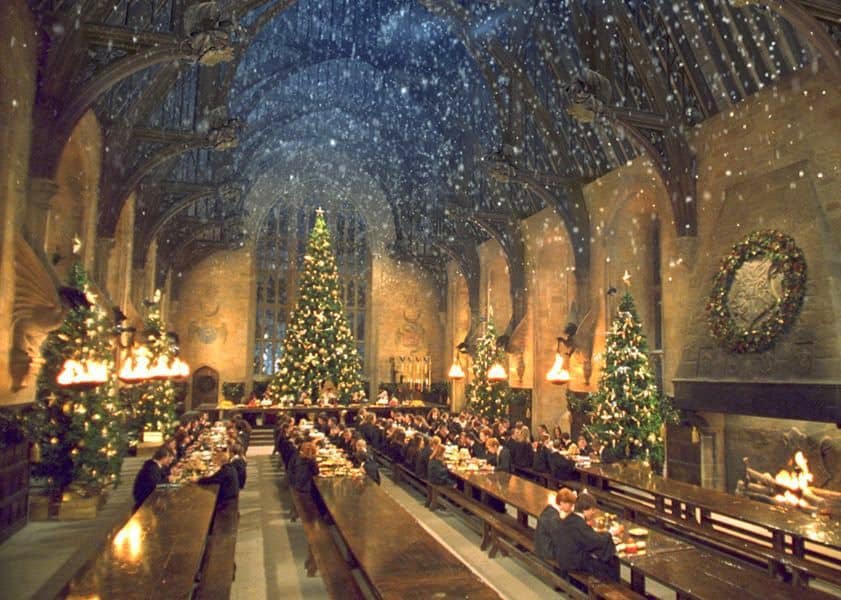 4. The library in Kafka on the Shore by Haruki Murakami

“The library was like a second home. Or maybe more like a real home, more than the place I lived in. By going every day I got to know all the lady librarians who worked there. They knew my name and always said hi. I was painfully shy, though, and could barely reply.” 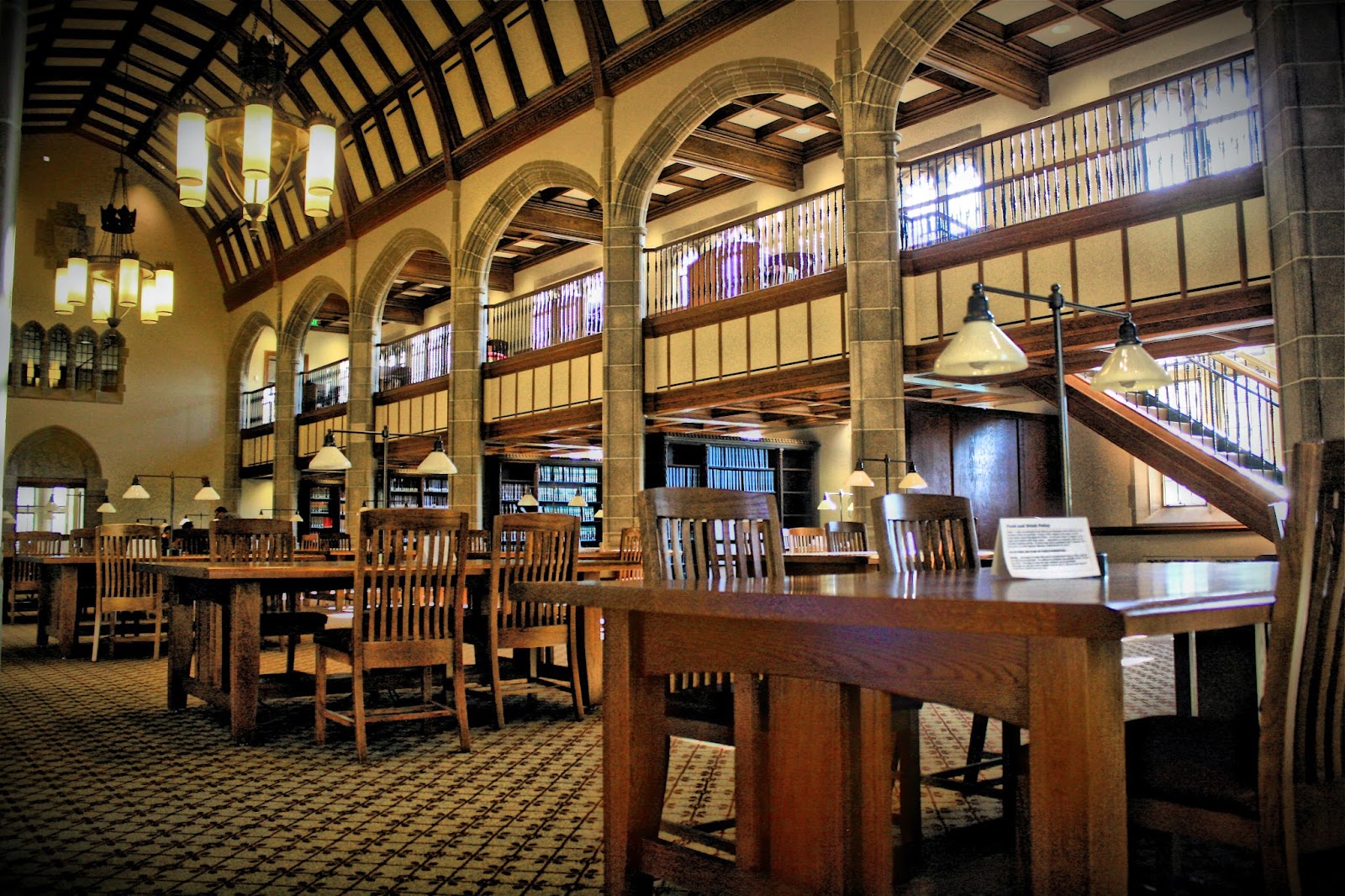 5. Antarctica in Where’d You Go, Bernadette by Maria Semple 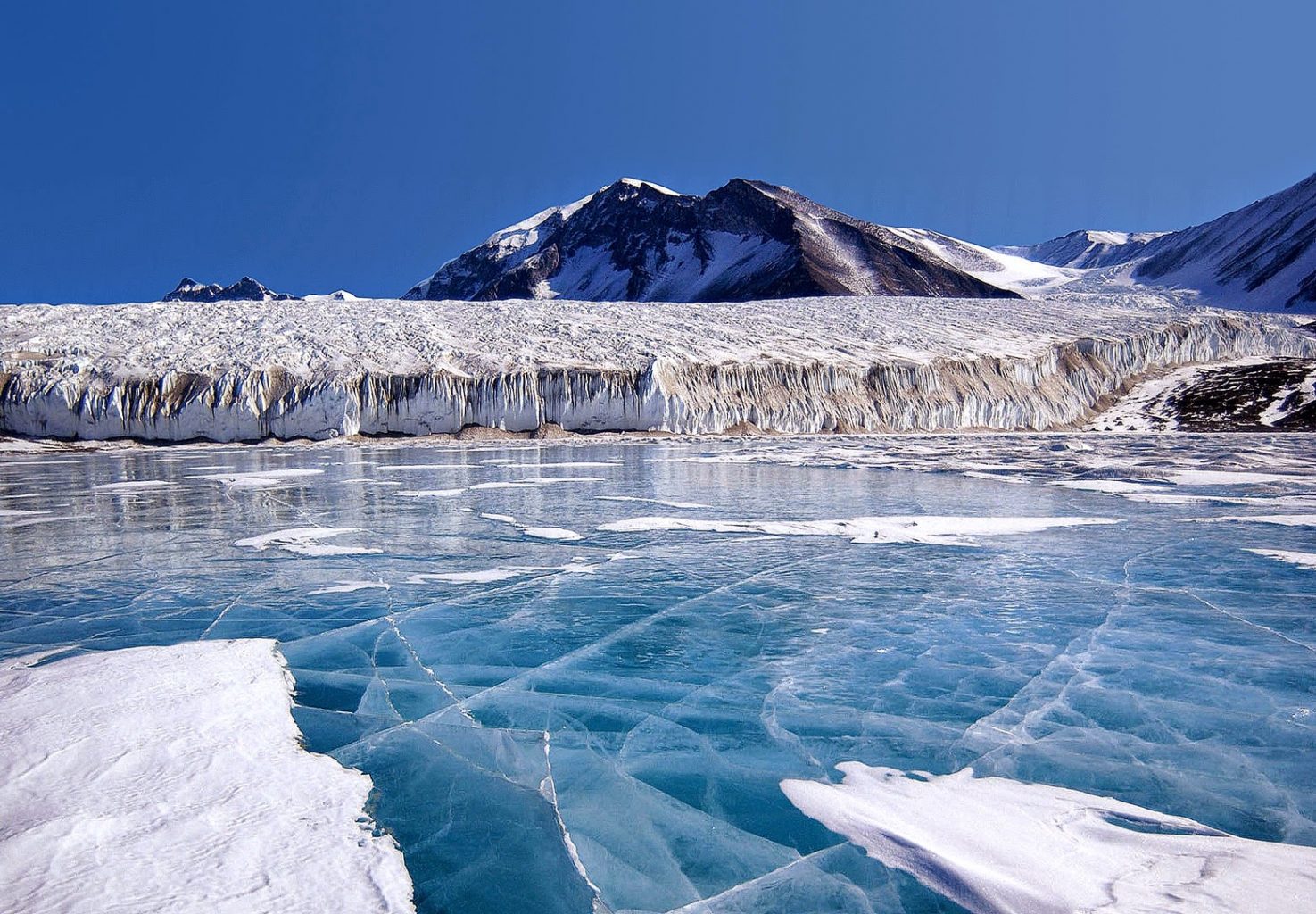 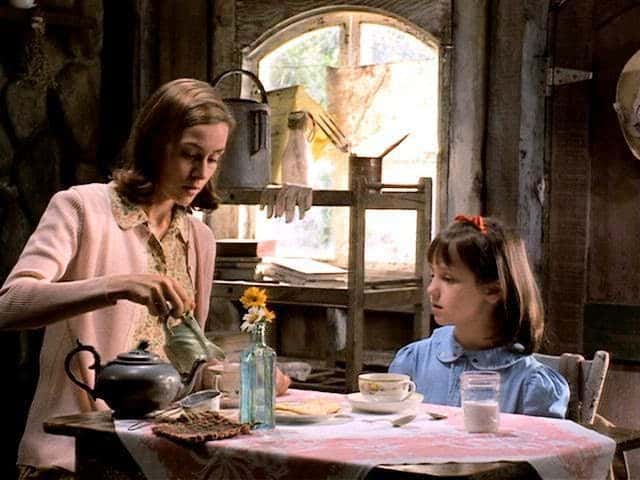 7. The Italian Riviera in The Enchanted April by Elizabeth von Arnim

“That evening was the evening of the full moon. The garden was an enchanted place where all the flowers seemed white. The lilies, the daphnes, the orange-blossom, the white stocks, the white pinks, the white roses – you could see these as plainly as in the daytime; but the coloured flowers existed only as fragrance.” 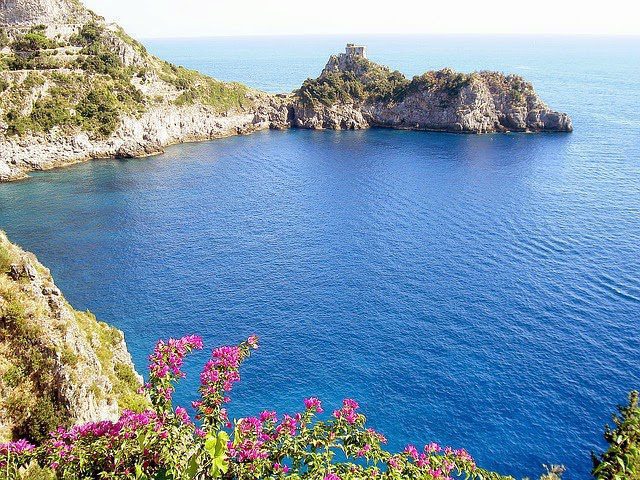 8. Rivendell in The Lord of the Rings by J.R.R. Tolkien

“Elrond’s house was perfect, whether you liked food or sleep or story-telling or singing (or reading), or just sitting and thinking best, or a pleasant mixture of them all. Merely to be there was a cure for weariness. … Evil things did not come into the secret valley of Rivendell.” 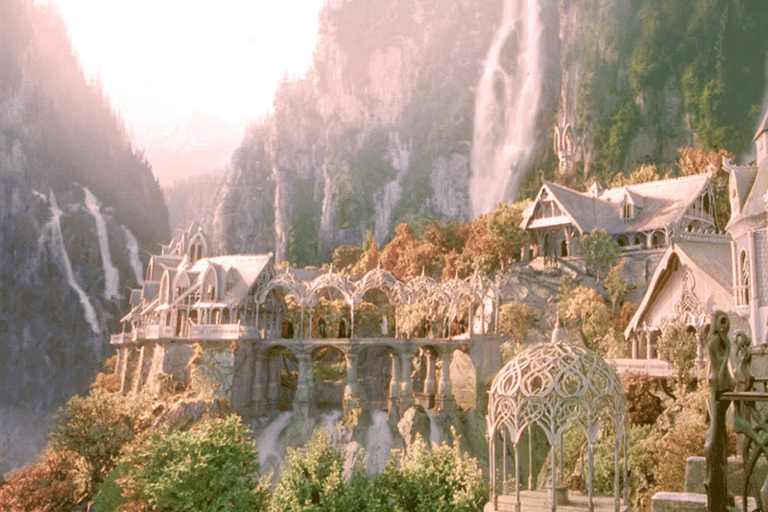 What’s your favourite retreat in fiction, and when was the last time you escaped to it? I think finding such a place is the ideal way to engage with a bit of bibliotherapy!

8 recommended books if you don't know what to read right now
Sit and be peaceful with Silence: In the Age of Noise by Erling Kagge
Family Life and Karen Joy Fowler's We Are All Completely Beside Ourselves
8 habits to adopt from Sattva: The Ayurvedic Way to Live Well
Consolations of the Forest: Alone in a Cabin in the Middle Taiga by Sylvain Tesson
A complete guide to bibliotherapy to heal yourself with books
20 of the best books for anxiety to relax with
12 novels to lose yourself in if you haven't been reading lately
10 books to feel better with on difficult days
12 books with a Studio Ghibli vibe to enjoy the magic and simple beauty of life