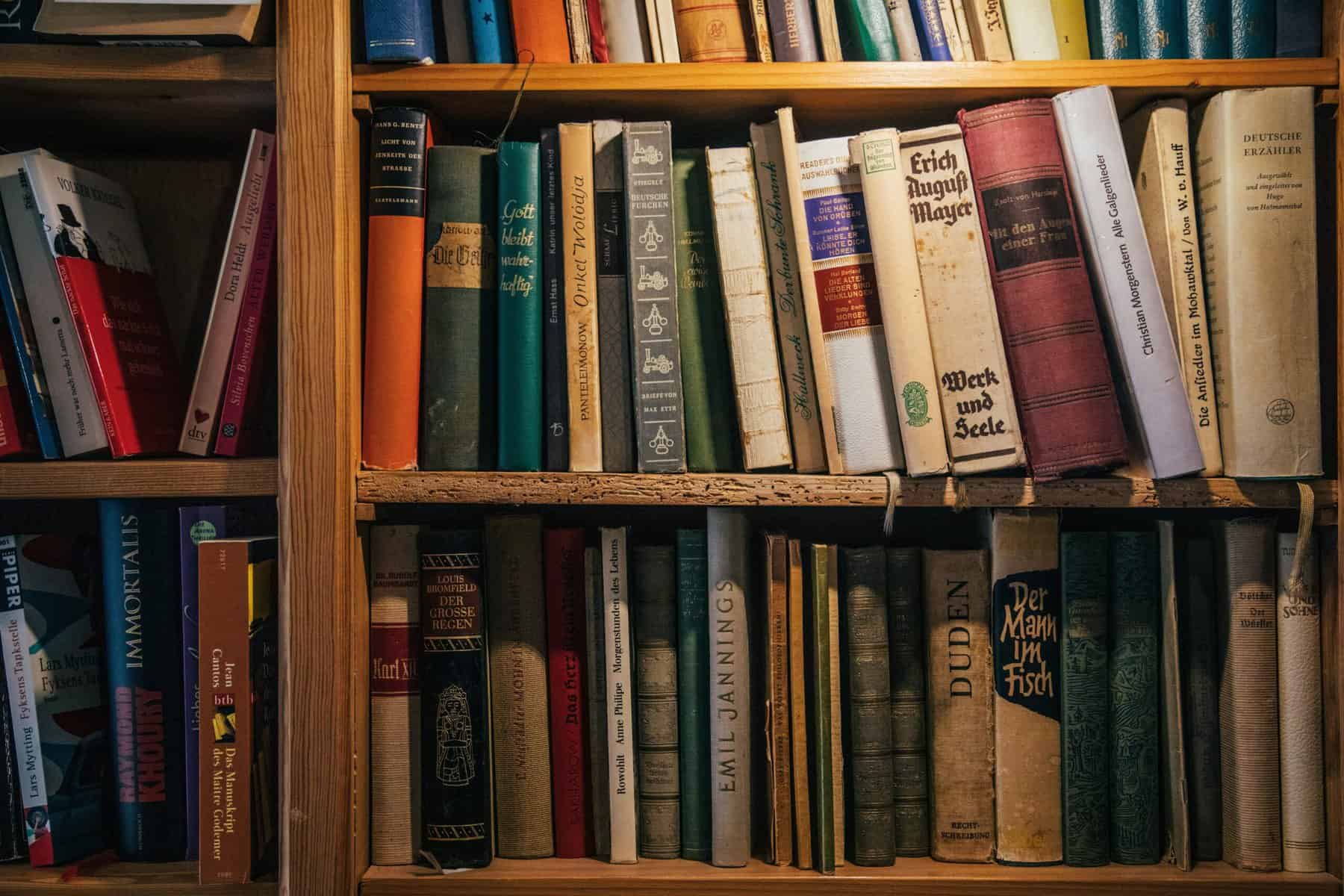 If you read a lot, others may have implied – or even told you directly – that you’re socially awkward or lonely because of this.

However, upon delving further into the psychological, social and cultural aspects of reading fiction, I’ve come across fascinating research to suggest otherwise.

“Bookworms versus nerds: Exposure to fiction versus non-fiction, divergent associations with social ability, and the simulation of fictional social worlds” (2006) is a paper compiled by psychologists including Raymond A. Mar and Keith Oatley. They’ve done some fascinating research into the effects of reading on the brain, and this is no exception.

Bookworms versus nerds in the social realm

In simple terms, the research in the “Bookworms versus nerds” paper suggests that while frequent readers are often stereotyped as socially awkward, this may in fact be more true of non-fiction readers.

How could this be true?

Participants were examined on how much fiction and non-fiction they had been exposed to over a lifetime, alongside their performance on empathy/social-acumen measures.

Generally, the more fiction a participant had been exposed to, the better they tended to do on measures of social ability. On the other hand, non-fiction exposure tended to predict the opposite.

Also, participants with a tendency to become absorbed in a story – an inherent part of fiction – also predicted their empathy scores. You might say that the age, intelligence and level of English might sway results, but these were all controlled.

You might like to try some of the most feel-good, mood-boosting novels, or ask bookworm friends what they have recently enjoyed.

However, don’t forget about non-fiction! I don’t think this research should be interpreted in a way that suggests we should always read more fiction than non-fiction – rather, it’s a way to strike back against the ‘readers are lonely’ stereotype.
Mar, R.A., Oatley, K., Hirsh, J., dela Paz, J., & Peterson, J.B. (2006). Bookworms versus nerds: Exposure to fiction versus non-fiction, divergent associations with social ability, and the simulation of fictional social worlds. Journal of Research in Personality, 40, 694–712.