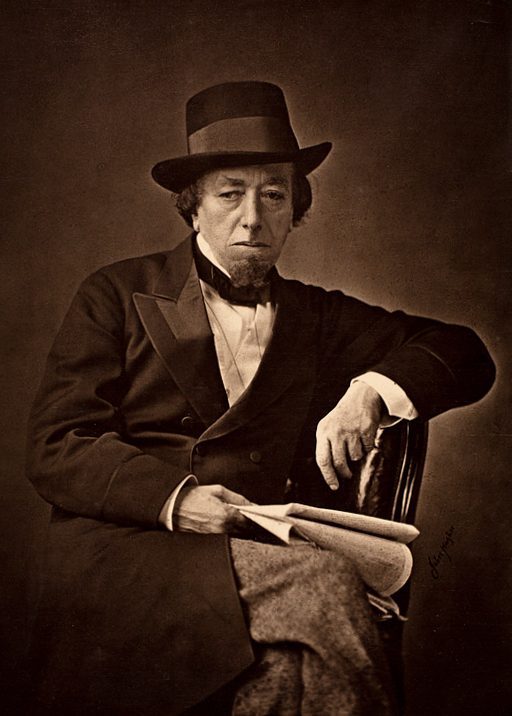 “Seeing much, suffering much, and studying much are the three pillars of learning.” Benjamin Disraeli

Disraeli was British Prime Minister 1874-1880, playing an integral role in the creation of the modern Conservative party. He also dabbled a bit with literature, and is the owner of a great many quotes, including the one above.

I’ve had struggles in the past, but this quote helps me realise that everything negative has benefited me immensely. Some people I know have had a very safe upbringing, and as a result constantly create problems for themselves. Life isn’t intended to be simple, clearly. I’ve also gained so much through all the reading that I’ve done, and intend to retain my bookishness. However, I do believe I need to work on the “seeing much” pillar. My agoraphobic tendencies make it challenging!

Reading tip: how to get your Kindle highlights and notes on your computer (and sync to Evernote)
7 gentle pieces of wisdom from Thich Nhat Hanh on loving ourselves (How to Love Part 1)
"All things are at odds when God lets a thinker loose on this planet": Edith Hamilton and sexism in ...
My favourite books of 2017: A Whole Life by Robert Seethaler, plus 6 others
Whether or not to keep blogging: taking a sabbatical after one million pageviews
The 10 best books I read in 2019
How Much Do You Really Remember About The Books You've Read?
The simple & timeless wisdom of The Things You Can See Only When You Slow Down by Haemin Sunim
Books for leaving a job that makes you unhappy & going freelance (from my last six months)
Study Success: 11 Books & Articles to Help Students Hack Their Education