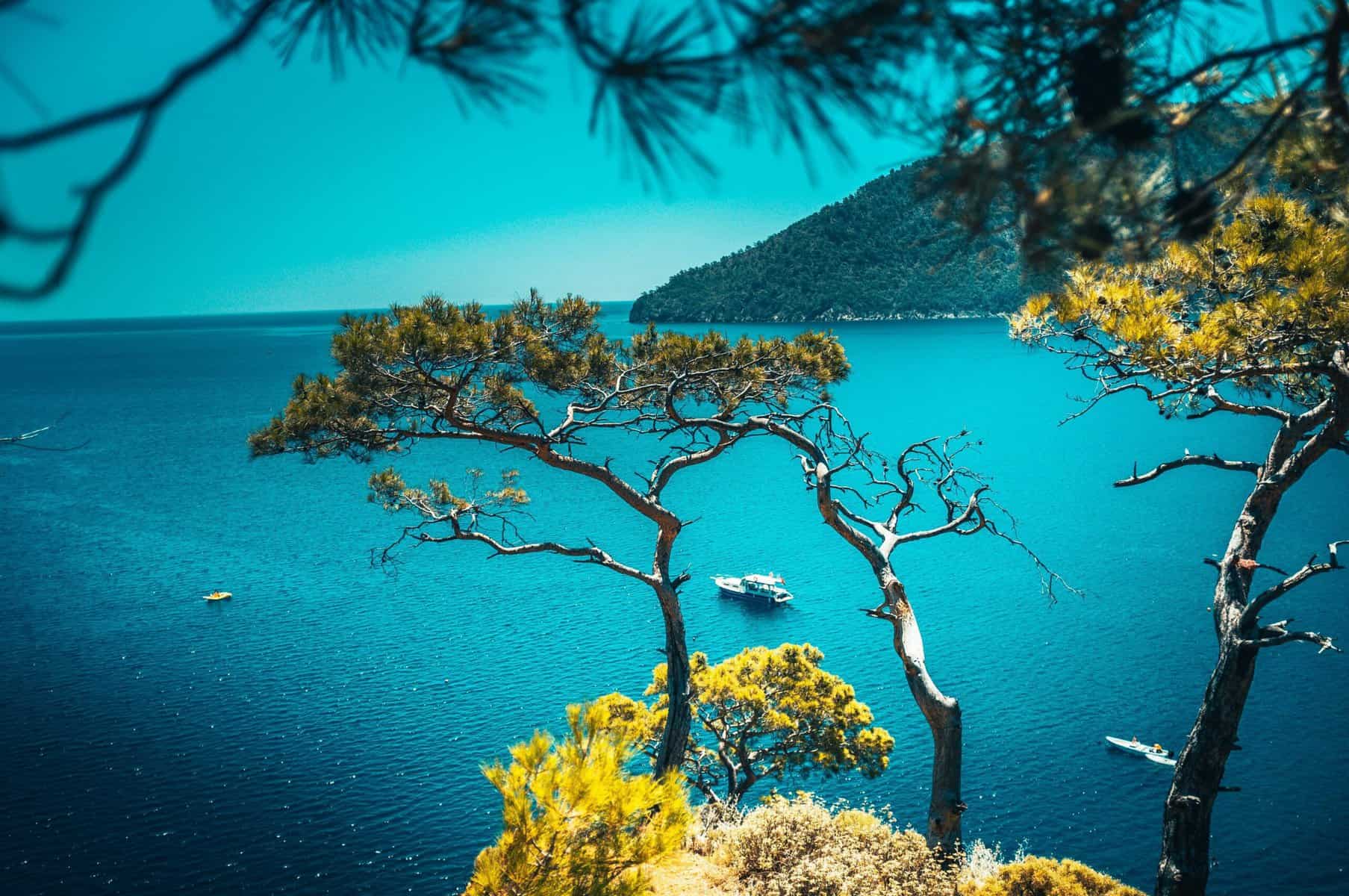 Photo by Raimond Klavins
A quick note that some of my posts contain affiliate links. When you buy through these links, I may earn a commission.

In December 2021, Madeline Miller, bestselling author of Circe and The Song of Achilles, shared the news that all of her fans were waiting for: she’s working on a new book.

Madeline shared: “Some news about my current novel-in-progress. I know I said I was working on the Tempest. Turns out the Tempest is going to have to wait. She grabbed me with both hands. #persephone”

There is no expected release date yet, but The Song of Achilles was published in 2012 and Circe in 2020. As Madeline Miller shared that Persephone was a work-in-progress at the end of 2021, perhaps we can expect the novel sometime in 2023 or 2024. But that’s just pure speculation.

Also, due to health problems, any timeline is likely to be delayed. In an Instagram post in October 2022, Madeline Miller shared how she’s been living with Long Covid for two and a half years.

Madeline posted: “My energy is like a small glass of water that I have to make last all day, shepherding my sips. This has impacted my ability to work and think and live and be. And in the world of Long Covid, I’m on the milder side. I’m grateful I can still write on good days.”

Even though we don’t know what the timeline for Madeline Miller’s next book looks like, what might Persephone be about?

Fortunately for fans eager to speculate what her next book might be about, Madeline Miller shared some of her thoughts on the myth of Persephone on her website all the way back in 2011.

As Madeline explained, Persephone was the beautiful daughter of Zeus and the goddess of grain, Demeter. One day while she was picking flowers with her companions, Hades burst from the earth in a golden chariot, seized the girl, and carried her off to his palace in the Underworld.

In modern retellings of Greek myths, Hades has commonly been portrayed as evil or demonic, but as Madeline notes, this is absolutely not present in the ancient myths.

Madeline adds: “in snatching Persephone Hades was no more villainous than any of those other ancient abductors (Zeus, Poseidon, Apollo, etc). In fact, some might argue he was less so.”

When Persephone’s mother, Demeter, discovered what had happened to her daughter, her grief was so great it blighted the soil, causing the first winter. In some versions of the story, she even purposefully destroyed the earth and held the world hostage until Zeus ordered her daughter returned.

Madeline added that she likes the portrait of Demeter as vengeful mother, so perhaps we can expect this in her retelling of Persephone.

So what happened next to Persephone in the myth? Hermes, guide of souls to the underworld, was sent to fetch Persephone. But before she could be set free, she ate the fateful pomegranate seeds—the food of the dead. Although she was allowed to leave, these seeds condemned her to return and spend a season each year in the land of the dead: welcome, winter.

In Madeline’s blog post, there’s a hint that this myth is the perfect material for her to retell. She writes:

“Sadly, Persephone isn’t given much personality in the myths, beyond that of passive victim. More often the tale is focused on Demeter, or the dramatic moment of abduction. In some stories, Persephone is even stripped of her name, called simply “Kore” (maiden), as though the authors wanted us to see her symbolically, rather than personally.”

Here are some ideas of how Madeline might characterise Perspehone, based on what she shared in her blog post on the myth:

“There is a division at the heart of Persephone, who is at once the bringer of spring and the grim and terrifying Queen of the dead.   Her story is rich with symbolic and allegorical resonance about death and rebirth.  She is the incarnation of that ancient saying (supposed to make a sad man happy, and a happy man sad): This too shall pass.”

And finally, Miller also hints at some other mythological figures that might feature in her next book:

“Persephone also helped to give death a more merciful face.  Hades was known for being immovable, but Persephone assists a number of heroes and grieving lovers who stumble down into her world.  She is the one who grants Eurydice back to Orpheus, and she likewise aids Psyche in her quest to earn back Eros.”

Which authors have already written about the Persephone myth? Louise Glück’s poetry collection Averno includes a series of poems about death that are centered on Persephone’s story, which Madeline Miller has shared her appreciation of.

While you’re waiting for Madeline Miller’s next book, what should you read? Firstly, it absolutely makes sense to read her two magically addictive novels, The Song of Achilles and Circe, if you haven’t already.

But most of all, I’d wholeheartedly recommend reading Galatea, Madeline Miller’s short story which has just been released as a gorgeous little hardcover.

Here, Madeline Miller boldly reimagines the myth of Galatea and Pygmalion. Galatea (“she who is milk-white”) is the most beautiful woman her town has ever seen, carved from stone by Pygmalion, here a skilled marble sculptor, and blessed with the gift of life by a goddess.

Pygmalion expects Galatea to please him with her youthful beauty and humble obedience, but in Madeline Miller’s retelling, Galatea has desires of her own. She yearns for independence – and knows she must break free to rescue her daughter, whatever the cost.

I recently read Galatea in less than an hour one evening, and it reminded me just how much I love Madeline Miller’s stunning writing and gloriously powerful retellings of classic myths. It’s made me even more excited to read Persephone next.