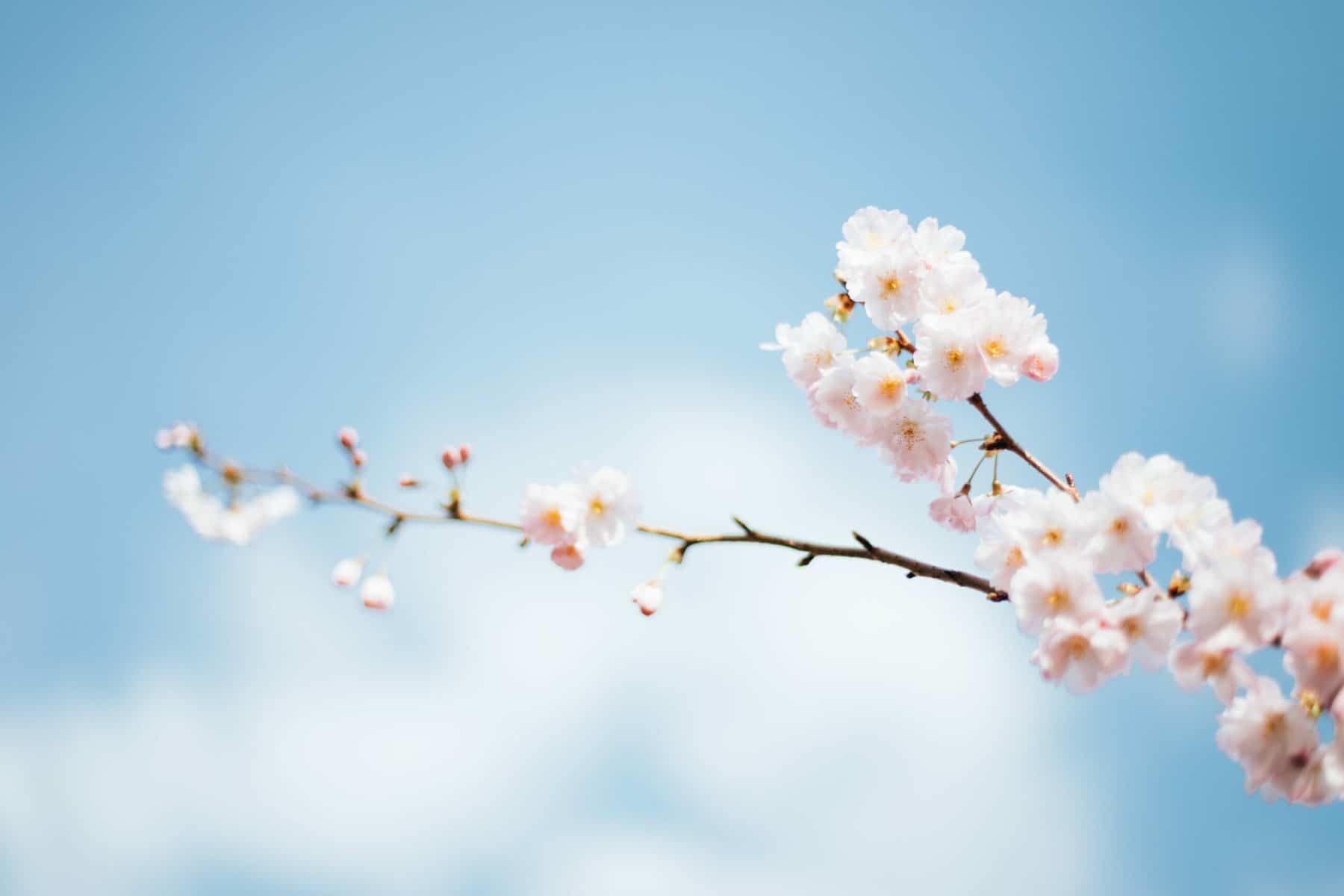 Photo by Anthony Delanoix
A quick note that some of my posts contain affiliate links. When you buy through these links, I may earn a commission.

Reading the Poems That Make Grown Men Cry anthology by Anthony and Ben Holden has introduced me to so many wonderful poems, poets and – perhaps most of all – stories, especially those of the ‘grown men’ who chose the collection’s one hundred poems.

One such story was by Salil Shetty, Indian-born human rights activist and Secretary General of Amnesty International.

The poem he chose was “Let My Country Awake” by Rabindranath Tagore (1861-1941), accompanied by a particularly poignant introduction.

Salil Shetty describes the poem as “a powerful call to action and a declaration of belief in achievable change”. Perhaps most moving, however, is his statement that the final phrase, “let my country awake”, could quite easily be replaced with, “let the world awake”.

To Salil Shetty, the poem is “about universal aspirations”, and I think we could all do well to read it with our own aspirations and that of wider society in mind. When considering how we might act in the interests of others, but also improve ourselves, this poem is a great source of inspiration and motivation.

Where the mind is without fear and the head is held high;
Where knowledge is free;
Where the world has not been broken up into fragments by narrow domestic walls;
Where words come out from the depth of truth;
Where tireless striving stretches its arms towards perfection;
Where the clear stream of reason has not lost its way into the dreary desert sand of dead habit;
Where the mind is led forward by thee into ever-widening thought and action –
Into that heaven of freedom, my Father, let my country awake.

The original Bengali language poem, “Chitto jetha bhayashunyo”, was published in 1910 and included in the collection Gitanjali by Tagore.