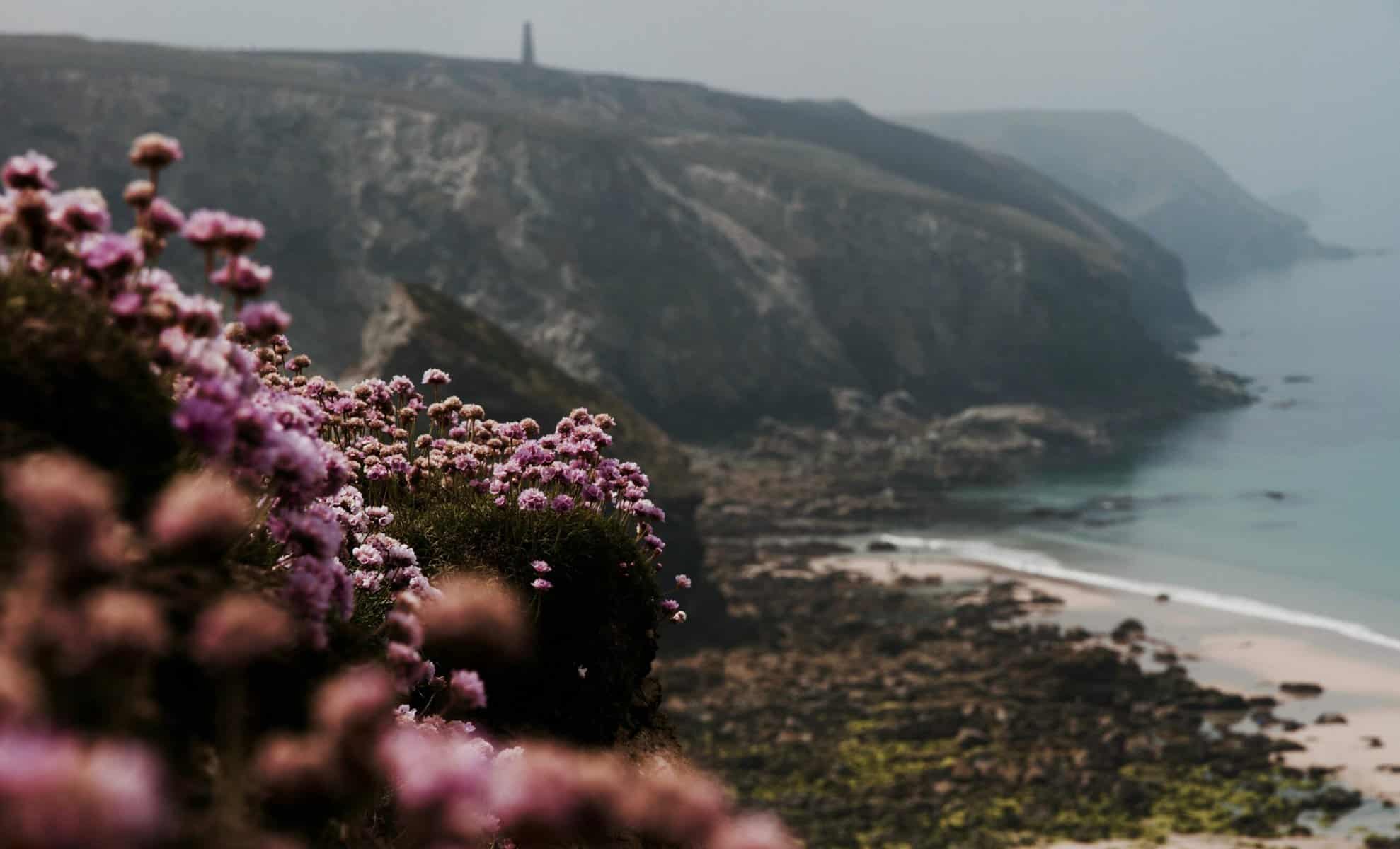 Photo by S.N Pattenden
A quick note that some of my posts contain affiliate links. When you buy through these links, I may earn a commission.

How do we ensure that a writer’s work continues to be read? Over the past few years I’ve been working to do this for León Felipe, and I’ve come to believe that “so long as men can breathe or eyes can see” is not really enough. Rather, it’s a case of making a conscious effort to keep the writer alive, particularly online.

To mull this over, I’d like to discuss a British poet and writer deeply entrenched in the Cornish surroundings, Jack Clemo (1916-1994).

Although his work is fascinating in itself (you can read some here), Clemo was a writer who became deaf around the age of 20, and blind about 19 years later, in 1955. It’s perhaps inevitable that these become leading factors by which Jack is remembered and identified, yet I think that this should be at the surface of the matter; not far below, we want a body of work that is both preserved and as accessible as possible.

When first exploring Clemo’s work, you’ll notice that the rugged Cornish landscape is often at its forefront. Clemo’s father was a clay-kiln worker, and his scenes of the Clay Country frequently symbolise mystical and religious experiences (a factor no doubt influenced by his religious upbringing). We witness scenes of the expanding clay industry overcoming nature, yet, Clemo reminds us, surely nature will eventually fight back.

One of the poems which stood out to me, largely for its intertextuality, is “William Blake Notes a Demonstration”. Putting a frightening spin on Blake’s “Jerusalum”, and slightly mirroring modern apocalyptic fears, Clemo illustrates Blake as witness of a hellish 20th century London:

Where’s my Jerusalem? That future London
I see in visions now I am near death,
Is not the Holy city: harlots abound
In street, school and pulpit,
And the winding-sheet seems made of protest banners.

In the poem, these “protest banners” are held by anti-nuclear demonstrators, which prompts Blake – as speaker – to build on what Heather R. Martin calls Clemo’s “raw and unapologetically religious” writing (109):

If men can’t die praising God
They’re not ripe for life, not fit
To protest against the means of exit.

After reading this, you may well see how Clemo’s Evangelical non-conformist views placed him at the margins, away from Britain’s general readership. Also, his writing can easily be dismissed as difficult. However, we’d do well to follow Martin’s view that, “it is for just these reasons that he needs to be rediscovered as a remarkable minor poet” (2).

In the case of Jack Clemo, British universities are doing a brilliant job to facilitate this rediscovery. Warwick University held a seminar on Clemo’s work in 2013, a few months before the first major academic conference on Clemo (‘Kindling the Scarp’) in Cornwall. Also, his literary papers, including manuscripts of his prose and poetry, are held by my own university, Exeter.

Opening seminars and research collections to the public is one step to take, but I think we need to go beyond academic interest when preserving the memory of a writer, particularly by focusing on blogs and social media.

Which writers, and particularly poets, would you like to keep alive? How would you go about doing it?