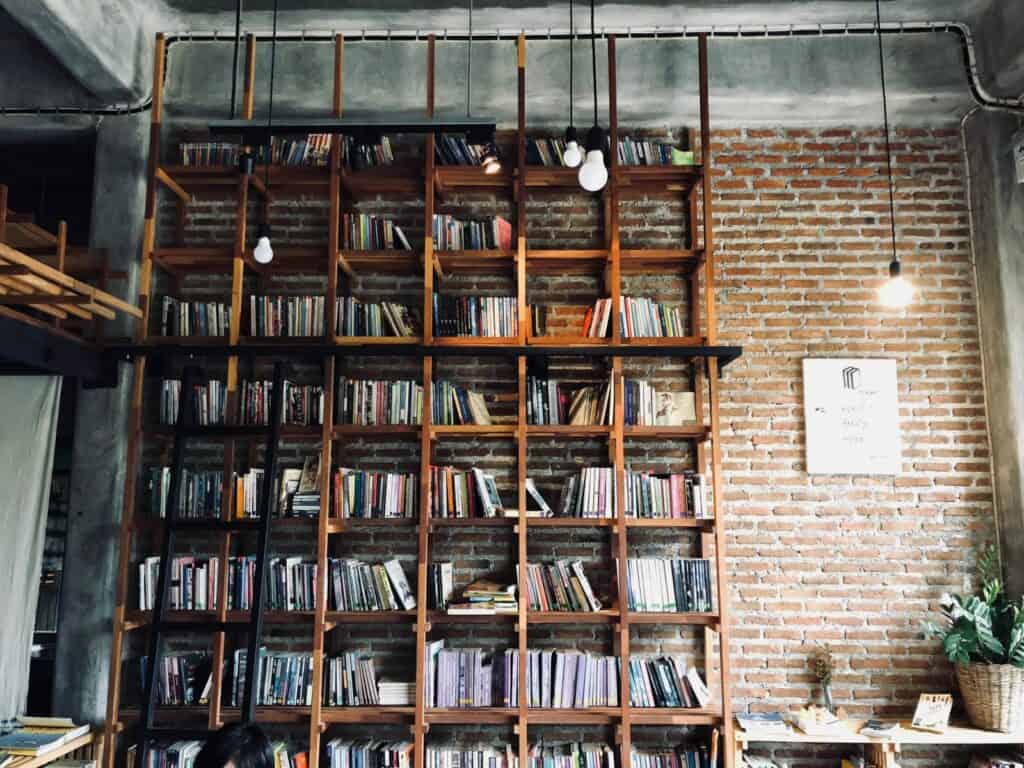 Lucia Joyce, born 1907 to James Joyce and Nora Barnacle, learned Italian as her first language, studied ballet as a teenager, and was believed to have casually dated Samuel Beckett. However, after being diagnosed with schizophrenia in Zurich, Lucia was sent to an institute in Ivry-sur-Seine, France, in 1935 and in 1951 to St Andrew’s Hospital in Northampton, where she died at the age of 75.

In Lucia Joyce: To Dance in the Wake (2003), Carol Schloss demonstrates her opinion that Lucia had been her father’s muse for Finnegans Wake, the sprawling, experimental work which may well be classed equally as masterpiece and ridiculously challenging.

Lucia’s health deteriorated during the seventeen years that Joyce spent writing Finnegans Wake, which makes it difficult to believe that it didn’t affect his writing style in some way.  To what extent, however, is something I’m nowhere near sure of.

The question of Lucia as muse also appears in the Poems That Make Grown Men Cry anthology which I’ve so enjoyed, as part of one of my favourite selections (in this case by James McManus). Perhaps what makes the extract in this collection so personal and moving is McManus’s own tale of his son’s mental health, placed alongside Joyce’s own family background.

However, the extract also does a fine job at showing the expansive beauty of Finnegans Wake, as when McManus leads our attention to the final part of the book, in which the speaker is the River Liffey itself on a drizzly morning, speaking of her own ‘father’:

Next in McManus’s commentary is what he calls ‘the eternal-return seam’ of Finnegans Wake, which reminds him of Joyce’s ‘doomed, saltsick efforts’ to understand and stay close to his daughter, alongside his own overwhelming desire to ‘begin again’ with his son.

We can perhaps consider this while reading the final few lines of the book:

We pass through grass behush the bush to. Whish! A gull. Gulls. Far calls. Coming, far! End here. Us then. Finn, again! Take. Bussoftlhee, mememormee! Till thous-endsthee. Lps. The keys to. Given ! A way a lone a last a loved a long the

And all of a sudden the book comes to a close, incomplete until we turn back to the start and the sentence is resumed, causing the full-circle theme of Finnegans Wake, alongside life itself, to become truly clear to us:

riverrun, past Eve and Adam’s, from swerve of shore to bend of bay…

So, can we call Lucia the muse of Finnegans Wake? I’m not yet sure, but McManus and Schloss are two writers who think so. Moreover, how far does the book narrate Lucia’s struggles with mental health?

Over the summer I’d like to fully immerse myself in Finnegans Wake, a classic I’ve never read from start to finish, and consider this context of Joyce’s daughter a little further. I’ve also been meaning to read the graphic novel Dotter of Her Father’s Eyes for the last two years, ever since the hype around its publication in 2012, as a book that partly uses Lucia’s life as subject.

Have you read Finnegans Wake? How convinced are you of the link between Lucia Joyce’s mental health and the content – and perhaps also style – of the book?

“A Fire in the Brain: The difficulties of being James Joyce’s daughter”, Joan Acocella (2003)