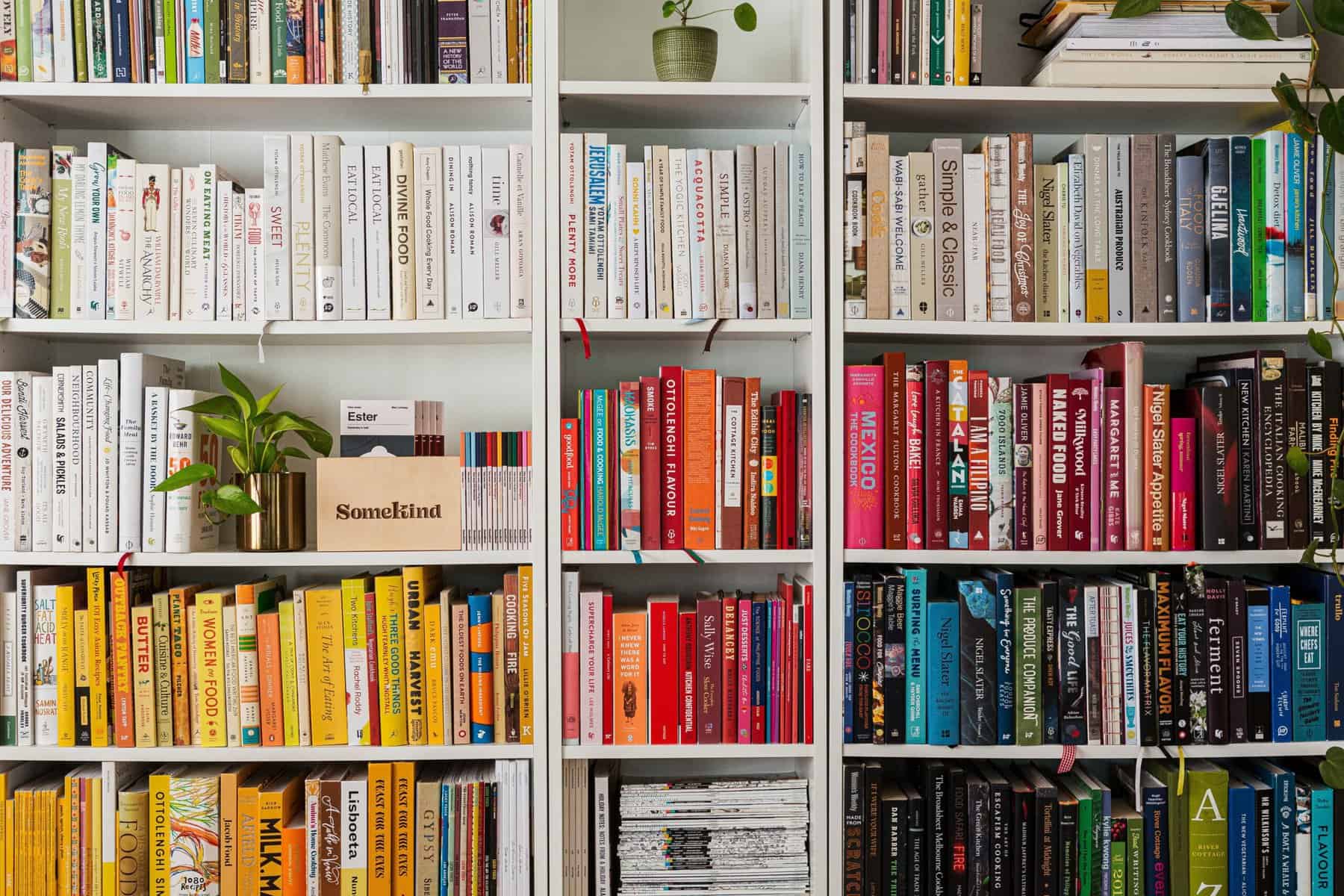 “So, I guess we are who we are for alot of reasons. And maybe we’ll never know most of them. But even if we don’t have the power to choose where we come from, we can still choose where we go from there. We can still do things. And we can try to feel okay about them.”

The Perks of Being a Wallflower

In The Perks of Being a Wallflower, Charlie is an introspective, socially awkward, intelligent, freshman. He frequently acts in the wrong way and says the wrong thing, and as a result rapidly cycles into negative and anxious emotions. The first friend he makes upon starting high school is his English teacher, Bill, and this friendship gives him the strength to persevere through “swirlies” (involving a head in a toilet) and general isolation.

Incidentally (see what I did there, Perks fans?), literature is central to the friendship between Charlie and his teacher. Bill is struggling with his own love life, and seems to recognise the isolation Charlie feels at school. In a show of bibliotherapy, he is able to hand Charlie books that he predicts will help him, both in finding someone to relate to and in helping him deal with high school.

Here I’d like to run through some of the books that Bill hands to Charlie, while considering the reason behind each choice and the results that they bring.

The books Charlie reads in The Perks of Being a Wallflower

To Kill a Mockingbird by Harper Lee is the first book Charlie is given. As he feels isolated and distant from other pupils, Charlie would probably relate to the character of Boo Radley, but also learn from the character’s gradual integration into Maycomb society through his good deeds and social contact.

Peter Pan by J.M. Barrie is a book that Charlie classes as fantasy, and one that helps him to “participate” in social activities. Charlie states, “I think Bill gave me the book to teach me a lesson of some kind”. Perhaps this was a lesson on growing up, or the difficult transition between childhood and adulthood.

For being a “wallflower”…

The Great Gatsby by F. Scott Fitzgerald is not discussed by Charlie in detail, but the reader can independently make connections between Charlie and Fitzgerald’s novel. For one, both Charlie and Nick Carroway are “wallflowers”: they observe quietly and listen carefully without drawing too much attention to themselves, but they also provide guidance to others.

The Catcher in the Rye by J.D. Salinger is perhaps an obvious choice of book to recommend Charlie. Charlie writes: “It was Bill’s favourite book when he was my age. He said it was the kind of book you made your own.” There’s something lovely about this quote, particularly as Perks is a book that so many have made their own. Charlie adds that it feels “appropriate to this time”, which mirrors my frequent matching of books to feelings and situations.

For wanting to be alone…

Walden by Henry David Thoreau is a book I’ve struggled with in the past, but I still love the concept of escaping to a lake and rethinking how to live. Charlie sums up my thoughts by writing: “I wrote a report pretending that I was by myself near a lake for two years. I pretended that I lived off the land and had insights. To tell you the truth, I kind of like the idea of doing that right now”.

Rather than retreating to a lake for two years, which in practice isn’t easy, Charlie spends time reading alone in his bedroom. His family increasingly tell him to do this when he seems unsettled or unhappy, perhaps expecting that it will result in a greater sense of calm. I think it does.

Other books mentioned in The Perks of Being a Wallflower:

Charlie’s journey is full of peaks and falls, but by the end of the novel, we realise how much reading has helped Charlie, and how the exchange of books has strengthened the bond between him and Bill, even outside the school environment.