I don’t think anyone’s immune from the doldrums. The same goes for loneliness. Just recently, I felt a wave of something tinged with sadness and just wanted to be comfortable and tucked up some place familiar. I didn’t know what to make of it. Maybe this is what loneliness feels like, I thought. Huh.

I’m a fine candidate for loneliness by any account. I intentionally distance myself from most people and live a life that’s really not that far from a hermit’s. But I’ve never thought much about feeling lonely. Alone, yes. But not lonely.

So, that’s how I came to need a book that would cheer me up, transport me somewhere else, and warm up my state of mind a little. Warm up might sound a little odd, but that’s what I wanted. I often gravitate towards books about the Arctic (and I love to travel there too), but that wasn’t what I needed. I was feeling out of character, and I wanted to read about an out of character place. I chose Burma during World War II.

by John Sweeney is a book to uplift your soul and fill you with hope and the knowledge that life – while no doubt containing so much suffering – is a real wonder. 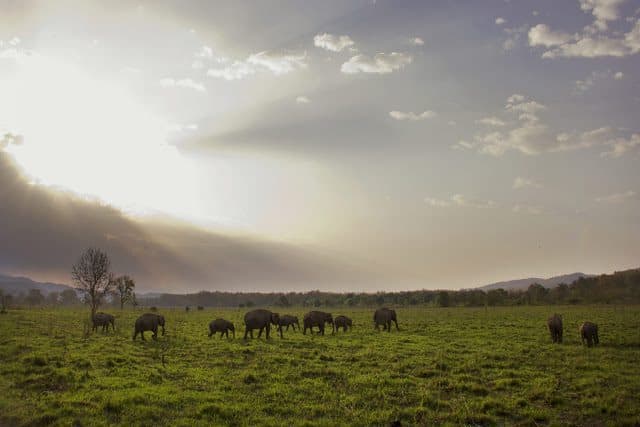 Life – her life – depended on self-discipline, on keeping her mind level and focused.

It’s a book that will show you love, great perseverance, and a destination in reach when it seems impossible – and elephants. Elephants (along with a joint favourite, the glorious emperor penguin) fascinate me with their intelligence, their bulk, their wise long-lashed eyes, and their compassion.

As the Second World War rages, the Japanese Imperial Army enters Burma and the British rulers prepare to flee. But the human legacy of the British Empire will be left behind in the shape of sixty-two Anglo-Burmese children, born to local women after affairs with foreign men. Half-castes, they are not acknowledged by either side and they are to be abandoned with no one to protect them. Their teacher, Grace Collins, a young Englishwoman, refuses to join the European evacuation and instead sets out to deliver the orphans to the safety of India. She faces impossible odds because between her and India lie one thousand miles of jungle, mountains, rivers and the constant, unseen threat of the Japanese. With Japanese soldiers chasing them down, the group’s chances of survival shrink – until they come across a herd of fifty-three elephants who, with their awesome strength and kindness, quickly become the orphans only hope of survival. Based on a true story, Elephant Moon is an unforgettable epic tale of courage and compassion in the midst of brutality and destruction.
(Amazon 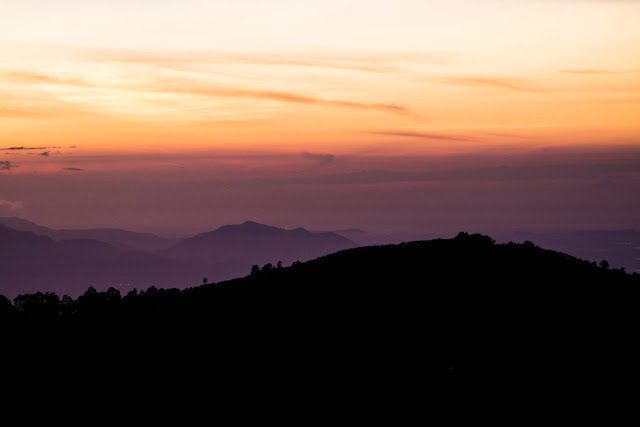 It’s a book that deals with serious themes, but as with life, there’s also humour and great beauty:

‘As it happens, I’m trying to learn Japanese at the moment.’ ‘Why?’ ‘To pass the time.’ A reply so transparently nonsensical that she could not help being a little intrigued. ‘No one learns Japanese to pass the time, Mr Peach.’ He said something in a soft lilt, strange tones rising and falling, and then translated: ‘One fallen flower returning to the branch? ‘Oh no! ‘A pale butterfly.’

if you’d like an escape from life for a couple of days; if things feel a bit too much, or if you’d like to just marvel at the courage and determination of someone else while you’re having much-needed time to rest and recuperate.

When you’re ready to resume being a warrior in your own life, this book will help put you where you need to be.

I Found My Tribe by Ruth Fitzmaurice: wild swimming, coping, and finding your people
To be kind and well-read: cultivating virtues in Kate Atkinson's A God in Ruins
10 books for creativity and inspiration to write
8 can't-put-down books to binge instead of Netflix
Cutting for Stone is a book I should have read years ago
On living like Thoreau (or creating your modern version of Walden)
8 books about courage to help us craft and change our worlds
Levin on The Joy of Retreating into Nature (Reasons to Read Anna Karenina, Part II)
Aung San Suu Kyi and the Books That Kept Her Strong, Including John le Carré, Austen & WWI Poetry
Escaping hectic city life for Burma with Jan-Philipp Sendker