When you’re making an effort to be more creative, or sustain an ongoing creative project such as a blog or a book draft, work can get in the way.

I’m working for a software company in Switzerland at the moment, and while I’m spending the day writing, this isn’t doing-it-because-I-love-it creative time.

When I get home I feel too tired to write, and on my lunch break there are so many other things I want to get done. Often it comes down to choosing between downtime or creative time. And lately I’ve chosen downtime.

I don’t think this is a bad thing: I know I need to look after myself.

So I don’t think that the solution is forcing creativity when I want to rest. Rather, it should be about reframing my routine to best nurture the two. 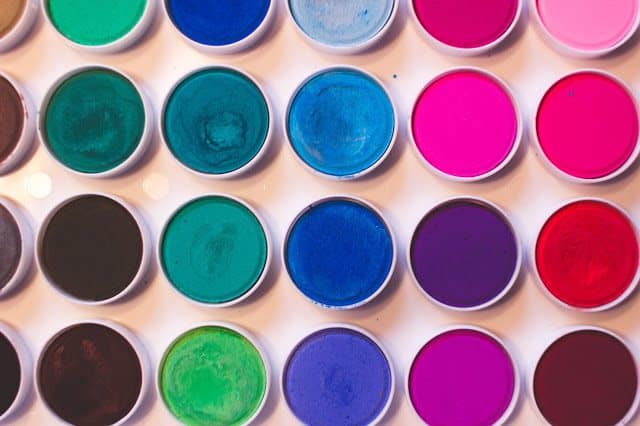 I know I’m most creative in the mornings, and I used to love waking up at crazy hours to run, read, and prepare for exams when I was in secondary school.

It’s easy to put off waking up early because you didn’t get to sleep at a decent time the night before, but I’m going to do what I know works for me: setting my alarm, waking up then, and giving my body clock a chance to adjust to that. Sure, it’ll involve a bit of tiredness at first, but then at least the worst will be over.

And it helps to think of creative minds who have also sustained a creative project around 9 to 5 work after deciphering what works best for them. A great place to start is by reading the oft-recommended Daily Rituals: How Artists Work by Mason Currey.

“I am sojourning among the termites,” Eliot wrote to Lytton Strachey. He would later draw on this scene for the Unreal City portion of The Waste Land, one of his most famous poems.
After Eliot had worked at the bank for five years (and was aged thirty-four), some of his literary friends, led by Ezra Pound, invented a scheme to free Eliot from his employment so he could focus on writing. They would create a £300 annual fund by soliciting £10 a year from thirty subscribers.

Wallace Steven’s day job nurtured, rather than stifled, his creativity as a poet

Wallace Stevens, the American Modernist poet, woke at 6:00 every morning to read for two hours, arrived at the office at 9:00 A.M. sharp and left at 4:30. He also used an hour-long walk on his lunch break to compose poetry.

I find that having a job is one of the best things in the world that could happen to me […] It introduces discipline and regularity into one’s life. I am just as free as I want to be and of course I have nothing to worry about about money.

Like many writers, Larkin realised early on that he would never be able to make a living from his writing alone:

I was brought up to think you had to have a job, and write in your spare time, like Trollope.

He did wonder what would have happened had he dedicated his time to write full-time, but he thought that two hours of composition in the evenings, after dinner and the dishes, was plenty: “After that you’re going round in circles, and it’s much better to leave it for twenty-four hours, by which time your subconscious or whatever has solved the block and you’re ready to go on.”

Joseph Heller wrote Catch-22 in the evenings after work, sitting at the kitchen table in his Manhattan apartment

I spent two or three hours a night on it for eight years […] I gave up once and started watching television with my wife. Television drove me back to Catch-22. I couldn’t imagine what Americans did at night when they weren’t writing novels. 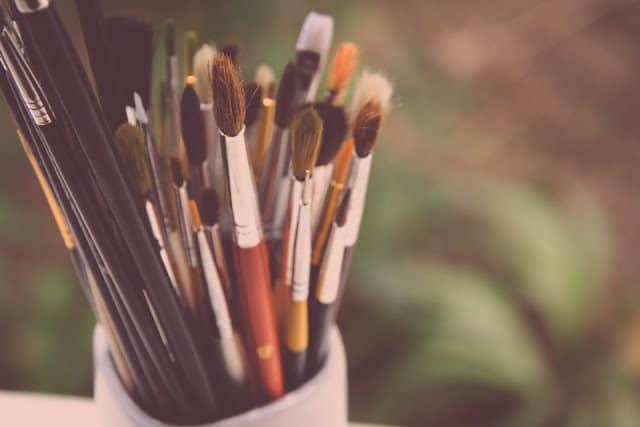 Find out how to best insert creativity around your work and commitments. Maybe you work best in the mornings or late at night. Perhaps your full-time work is currently consuming – or diverting – all of your creative energy.

Maybe these could help to kindle your creativity:
Have a proper think about it. Do what works for you.

10 books for creativity and inspiration to write
Marina Keegan's list of interesting stuff, and why we should create our own
15 books that have helped me and others through lockdown
Find meaningful work & nurture creativity with the 99U book series
Marina Keegan on Finding Hope & the Courage to be Creative
Finding the courage to start afresh with Murakami in Killing Commendatore

Not always accurate, but rich and engaging nonetheless: The BBC adaptation of War and Peace by Leo Tolstoy View Post
On going about your own life when a loved one is suffering: W. H. Auden’s “Musée des Beaux Arts” View Post
Lucy 2016-02-07T08:33:00+00:00