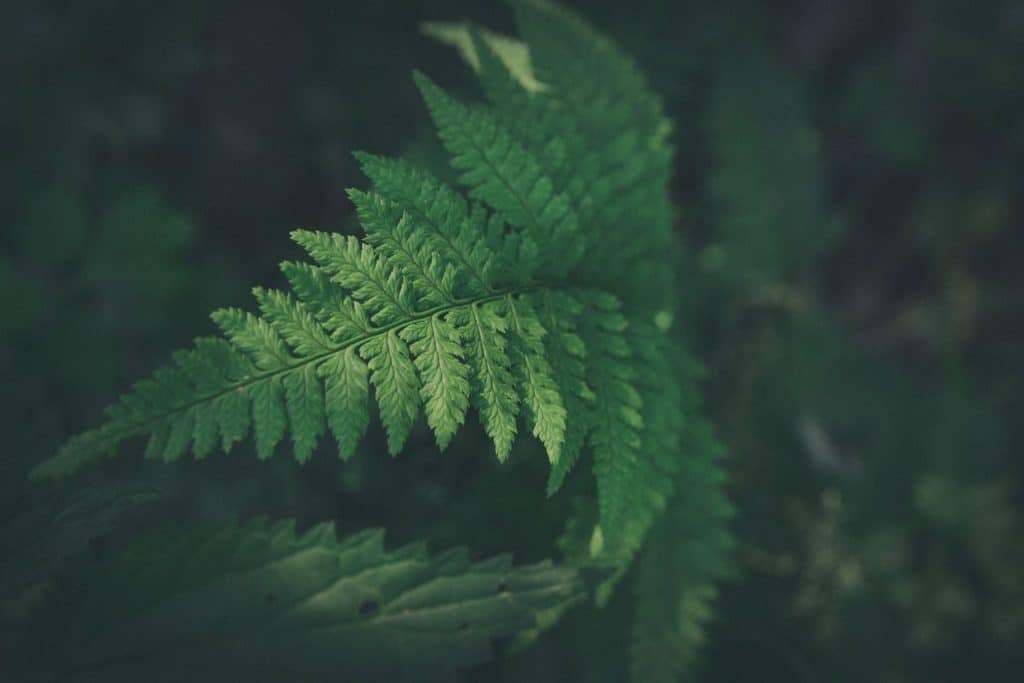 If you like the title (and perhaps my post about creating a modern Walden), you’ll probably enjoy reading this book. It does what it says on the tin.

But oh, does it do it beautifully. 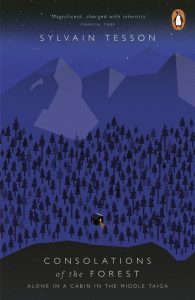 Six months in the Middle Taiga

Sylvain Tesson has a fascinating biography. Before completing his studies, he toured the world by bicycle for two years with Alexandre Poussin, an old school friend. The pair then crossed the Himalaya by foot, a five-month journey of 5000 kilometres from Bhutan to Tajikistan. Next, he and photographer Priscilla Telmon crossed the steppes of central Asia from Kazakhstan to Uzbekistan on horseback.

He also followed the route allegedly used by Sławomir Rawicz to escape the gulag as Rawicz described in his book, The Long Walk

And in 2010, Tesson undertook a project to live alone for six months on the shores of Lake Baikal in a rustic cabin during winter, about 50 km south of Irkutsk. This is the story we get to enjoy here in Consolations of the Forest.

Consolations of the forest (and a lot of good books)

Sylvain Tesson isn’t entirely alone in his cabin in the Siberian Taiga. He has good company: “Michel Tournier for daydreaming, Michel Déon for melancholy, D. H. Lawrence for sensuality and Yukio Mishima for steely coldness”.

“A little poetry and some philosophers as well: Nietzsche, Schopenhauer, the Stoics. Sade and Casanova to stir up my blood. Some crime fiction, because sometimes you need a breather.”

All of these, among many others, find their way into his large crate of books that travelled with him to the cabin. The crate does not, however, include books on his new environment: “I already knew that one must never travel with books related to one’s destination; in Venice, read Lermontov, but at Baikal, Byron.”

Sylvain Tesson describes how “I listen to Schubert while watching the snow, I read Marcus Aurelius after my wood-chopping chores, I smoke a Havana to celebrate the evening’s fishing.”

I especially enjoyed his explanation of how he chose the books in the crate:

“Guided by a mysterious impulse, my hand selected the books I needed to read. Marcus Aurelius helped me. Giovanni showed me the man I should have been; Chase showed me as I am. Books are more useful than psychoanalysis; they say everything, better than life does. In a cabin, mixed with solitude, they make a perfect lytic cocktail, gradually relieving the symptoms of acute disease.”

Tesson had also, of course, some literary inspiration before deciding to live in his Siberian cabin, some of which he brought with him:

“A small collection of books on life in the woods: Grey Owl for his radical stance, Daniel Defoe for myth, Aldo Leopold for ethics and Thoreau for philosophy, although I find his sermonizing a touch wearing. Whitman – he’s enchanting: his Leaves of Grass

is a work of grace.”

As we hear from Tesson, Leaves of Grass really is a favourite (and deserving of its place in the crate):

“On that October day five years ago when I discovered old Walt’s Leaves of Grass, I had no idea that reading it would lead me to a cabin. It’s dangerous to open a book.“

It’s not all emotional plain sailing during his time in the Taiga. But, as Tesson explains, books help. “Tears are kept in check by reading.”

Consolations of the Forest

is a beautiful celebration of living slowly, savouring the little things, and returning to ourselves.

Of ridding ourselves of modern distractions and getting back to basics. Of grabbing a small bag and heading out for the day on foot; just ourselves and the natural world.

It’s a reminder to “sit at the window drinking tea, allowing the land to ripple through its nuances, letting oneself steep in the passing hours, no longer thinking of anything, but suddenly seizing a passing idea and jotting it down in a notebook.”

I hope you enjoy it as much as I did.

“In Life of Rancé, this quotation from the Elegies of Tibullus: ‘How sweet it is while lying in bed to hear fierce winds.’ The wind rampages all day long and I read my Tibullus.”