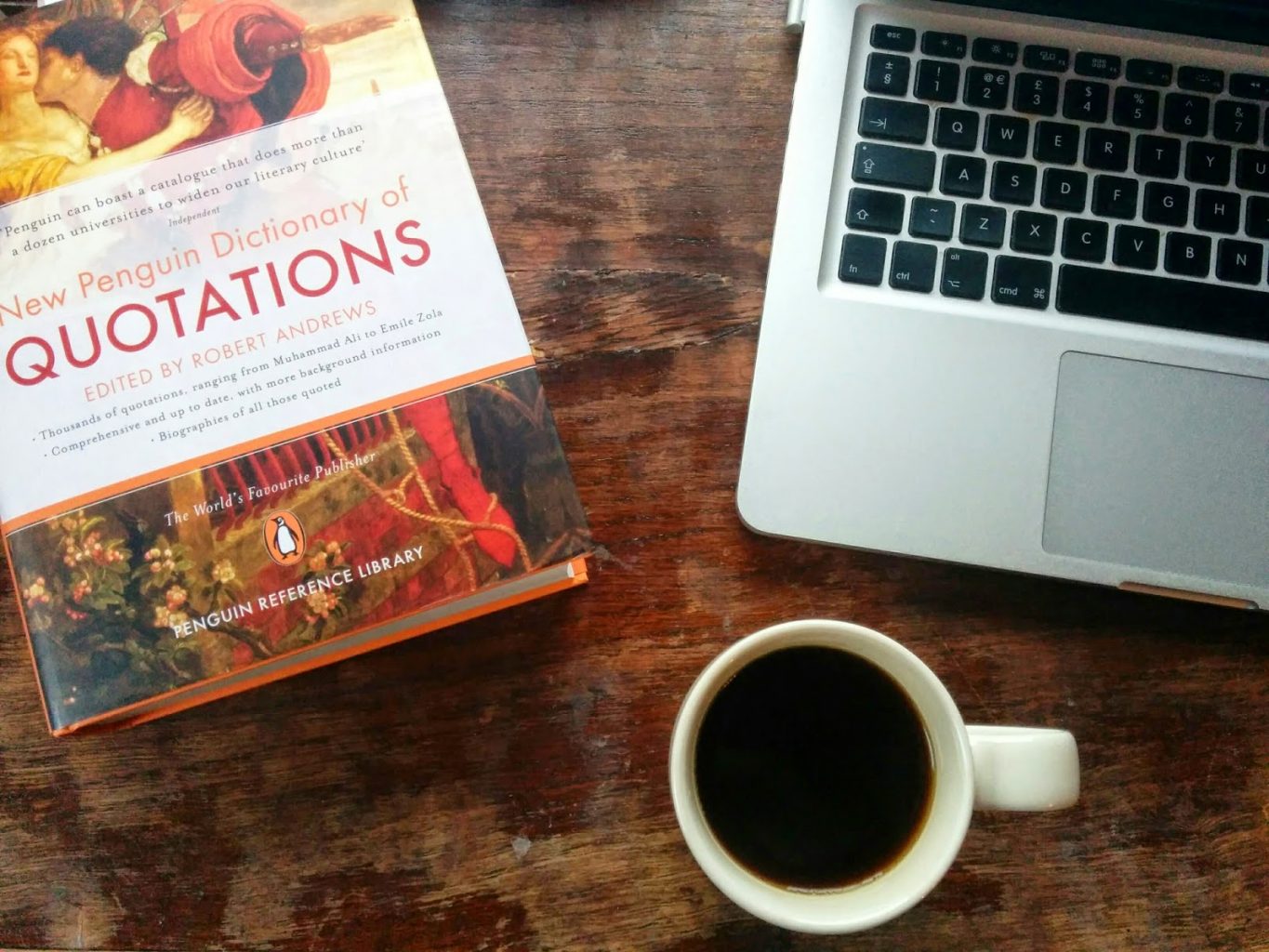 “Reading in bed can be heaven, assuming you can get just the right amount of light on the page and aren’t prone to spilling your coffee or cognac on the sheets. ”
― Stephen King, On Writing: A Memoir of the Craft

Until recently I was a herbal tea drinker: earl grey, rooibos, peppermint, that sort of thing. My grandmother predicted that the Spanish lifestyle would change my habits, and she was right. By the time I landed back on English soil, espresso shots were my drug of choice. I don’t drink a massive amount – my anxiety and sleep get too affected otherwise – but my morning cup or two has made me more attuned to the celebration of it in literature.

An investigation into the writers who “measure out their lives with coffee spoons”, to interpret T.S. Eliot’s Prufrock rather too literally, was required.

Coffee is the fuel of choice when you don’t feel like doing a thing, or you simply cannot (because you should be resting). See The Savage Detectives by Roberto Bolaño, where coffee is treated as a source of inspiration akin to a gift:

DECEMBER 16
I’m sick for real. Rosario is making me stay in bed. Before she left for work she went out to borrow a thermos from a neighbour and she left me half a litre of coffee. Also four aspirin. I have a fever. I’ve started and finished two poems.

Coffee seems part of a certain lifestyle of slouching and scribbling in cafes. Some say that the noises of a coffee shop boost creativity. And after all, where there’s coffee, books are probably around too.

I tend to associate well-made coffee with a good book; perhaps now more than ever with the popularity of bookshop-cafés. Reading with a tea or coffee seems to add another level to the experience. Or, it simply gets you to the end of a difficult book (there, I’ve said it).

What can be enjoyed with coffee may well have been the product of it too. Beethoven apparently had coffee for breakfast, and it’s said that he often counted out precisely 60 beans for each cup. Even more worrying is Joakim Garff’s description of how Søren Kierkegaard enjoyed his coffee:

Delightedly he seized hold of the bag containing the sugar and poured sugar into the coffee cup until it was piled up above the rim. Next came the incredibly strong, black coffee, which slowly dissolved the white pyramid.

Thank you, but no thank you.
At the severe end of the caffeine spectrum is Balzac, who may or may not have drank up to 50 cups a day. On his addiction of choice, he states:

Coffee glides into one’s stomach and sets all of one’s mental processes in motion… Memories charge in, bright flags on high; the cavalry of metaphor deploys with a magnificent gallop; the artillery of logic rushes up with clattering wagons and cartridges; on imagination’s orders, sharpshooters sight and fire; forms and shapes and characters rear up; the paper is spread with ink – for the nightly labor begins and ends with torrents of this black water, as a battle opens and concludes with black powder.

There’s much to say about the ritual of preparing coffee. Like my mother, I use a cafetiere with a few scoops of strength 4 ground coffee, while my Dad is one of those decaffeinated instant coffee types. However, you make it, there’s something about the process which kindles creativity and a sense of calm.
The following extract, from Haruki Murakami’s Kafka on the Shore, demonstrates this beautifully:

Around nine Oshima roars up in his Miata, and we get the library ready to open. He’s taught me how to do it just right. You grind the beans by hand, boil some water in a narrow-spouted pot, let it sit for a while, then slowly – and I mean slowly – pour the water through a paper filter. When the coffee’s ready Oshima puts in the smallest pinch of sugar, just for show, basically, but no cream – the best way, he insists. I make myself some Earl Grey tea.

If you read Haruki Murakami novels, you probably knew I’d mention him in this post. I found 72 mentions of coffee in Kafka on the Shore, a great deal of which were near mentions of books, interestingly enough.
I was quite surprised to see The Goldfinch by Donna Tartt coming out above Kafka on the Shore in terms of caffeine celebration (it’s mentioned 84 times). Andy, a friend whom the protagonist, Theo, stays with after experiencing trauma, must be my favourite coffee drinker in the book:

‘It’s completely ridiculous that you won’t let us have coffee,’ said Andy, who was in the habit of buying himself a huge Starbucks on the way to school and on the way home every afternoon, without his parents’ knowledge.

‘You’re very behind the times on this […] it’s very unreasonable for you to expect me to go into Advanced Placement Chemistry at 8.45 in the morning with no caffeine.”

On the subject of coffee, what about Tolstoy? He took a cup of tea with him to his studio after breakfast, I’m afraid, so doesn’t have much to add to the discussion. However, there is this wonderful quote by Virginia Woolf – from my favourite novel of hers, The Waves – to mull over:

“How much better is silence; the coffee cup, the table. How much better to sit by myself like the solitary sea-bird that opens its wings on the stake. Let me sit here for ever with bare things, this coffee cup, this knife, this fork, things in themselves, myself being myself.”