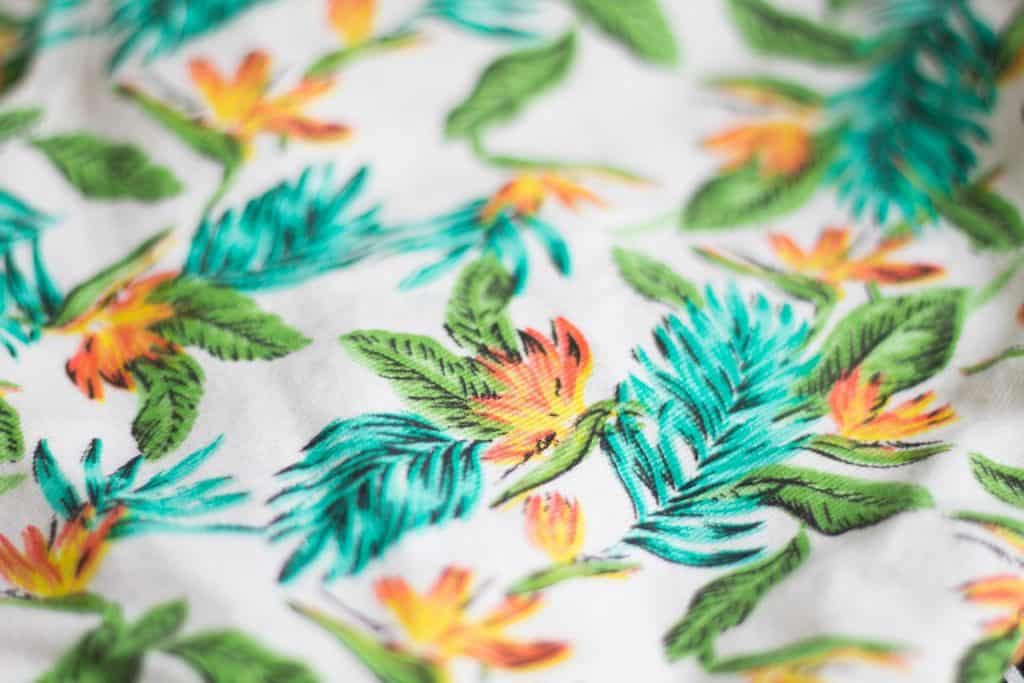 “At some point in a woman’s life, she just gets tired of being ashamed all the time. After that, she is free to become whoever she truly is.”

Some years ago, as a very different person – adventureless, timid and struggling with trauma and a lot of anxiety in my teens – I read Eat, Pray, Love and didn’t care how some critics hated it; I enjoyed it.

It was just one of many books, ranging from the complete works of Tolstoy to the bestseller aisle, that showed me how one person can stop, change direction, and carve an entirely different life into existence. You can choose to do this at any time. That’s what I realised – and what I did.

When Elizabeth Gilbert published The Signature of All Things in 2014, it took me a few moments to align the author of this book with Eat Pray Love. It felt like something entirely different. But I loved it. It was another beautiful story of developing a life. And I’ve adored Liz Gilbert ever since.

Her latest novel, City of Girls, is another fascinating Liz Gilbert creation. It’s incredibly well-researched, just like The Signature of All Things, this time diving into the showgirls, glamour, rebellion, and hedonism of New York in the 1940s.

Thinking of Liz Gilbert at her desk, surrounded by books and papers, gives me a glimpse of a parallel life of my own. It makes me want to set aside a year free from my usual work and write – creatively and freely. And I may just do this. To me, this is what the very best authors and artists do: they inspire your own life and guide your direction forwards, both through their fictional worlds and their own personal worlds of art and creativity.

I’ve always felt a sort of kinship with Liz Gilbert – some good, some related to my many mistakes – as well as the fictional women she moulds into existence. In City of Girls, it’s Vivian Morris who enters the novel as a nineteen-year-old who has just been kicked out of Vassar College for poor academic performance. Vivian is sent off to New York to live with her Aunt Peg, who turns out to be a bad influence in the best way possible.

Vivian tells us, via the letter to an important younger woman that forms the intriguing backbone of the novel:

“I was so unformulated as a human being, so unsteady in myself, that I was constantly grasping for attachment to another person—constantly anchoring myself to someone else’s allure.”

City of Girls tells the tale of Vivian’s journey from floating unbuoyed to finding and fixing a place for herself. The details of that life are magical.

As a college dropout, Vivian is already a talented seamstress, having fixed and adjusted friends’ clothes during the time when studying clearly wasn’t working out for her. After her move to her Aunt Peg’s theatre, she quickly gains a role for herself as costume designer, both for the stage and for the resident showgirls’ all-night adventures into a sparkling, glitzy, feathered and sequined New York City.

Vivian’s skills and love for picking up a needle, thread, and promising piece of fabric offer her freedom. As so many painters and writers aspire to, she monetises the work she loves and opens up the options that guide her on her path through the novel. As Vivian tells us, “having money is not quite the same thing as having a plan… but it does start to make a girl feel as though a plan could someday be possible”.

With maturity and greater knowledge of herself, these plans become closer to Vivian; transitioning from dreams sitting undisturbed under the surface to very real opportunities that, although scary, can be acted on. We see her gradually ask for less validation and approval from others and spend more time thinking about what she really yearns for. With some remarkable relationships and opportunities that slowly ripen into fruition, Vivian’s creative, fulfilled, and unique life develops – as does the confidence to live it.

“I wasn’t too worried about how I would support myself. I had a decent amount of money saved and I knew how to work. By that point, I’d learned that as long as I had my sewing machine, my nine-inch shears, a tape measure around my neck, and a pincushion at my wrist, I could always make a living somehow. But the question was: what sort of existence…”

If City of Girls is first and foremost about self-discovery, it’s also about love – and special kinds of it.

First, we hear about the wrong sorts of love; those relationships that we will probably pursue when we’re young anyway, before learning that the wisdom we read and forget about has been infuriatingly right all along. We might wrongly endure aggression and manipulation and deception in the name of love, of course, but there’s also the flip side… a limp, barely breathing kind of love that has to be resuscitated into existence.

Aunt Peg admonishes Vivian for attaching herself to someone simply for being nice and for being present:

“Good for him. Give him a trophy for it, but don’t marry a man just because he’s nice. And try not to make a habit of getting engaged in the first place, Vivvie. It can lead to marriage if you’re not careful. Why’d you say yes to him, anyhow?” “I didn’t know what else to do with myself. Like I say, he was nice.” “So many girls get married for that same reason. Find something else to do with yourself, I say. Gosh, ladies, take up a hobby!”

Later, we hear about very different kinds of love – special and rare bonds that are both magical and wholly unaligned with our fairytale imaginations. There are so many permutations – sexual or platonic, together or across oceans, with a man or a woman – but we know we’ve been blessed when one of these relationships stumble into our life.

“Love like that is a deep well, with steep sides. Once you fall in, that’s it—you will love that person always.”

City of Girls is a guidebook for all of us who struggle to ask for what we want; a reminder that we can stand up and seek out pleasure, satisfaction, and fulfilment without hurting others. It shows you that while change and evolution come with immense growing pains, behind the challenges can be one incredible life. In yet another piece of wisdom from Aunt Peg, she begs: “Resist change at your own peril, Vivian. When something ends, let it end.”

Once again, Liz Gilbert teaches so many big life lessons. Her book reminds us to daydream about our creative passions and the story we want to write in life, art, or our relationships. When we know more about what we really want in life – that’s the hardest part – there’s every chance we may sit up one day and realise we were wrong after all. That may happen again and again. But, as Vivian reminds us:

The war had invested me with an understanding that life is both dangerous and fleeting, and thus there is no point in denying yourself pleasure or adventure while you are here.

City of Girls is available now to pick up, curl up with, lose yourself in, and – like all great stories – come out slightly different on the other side of.