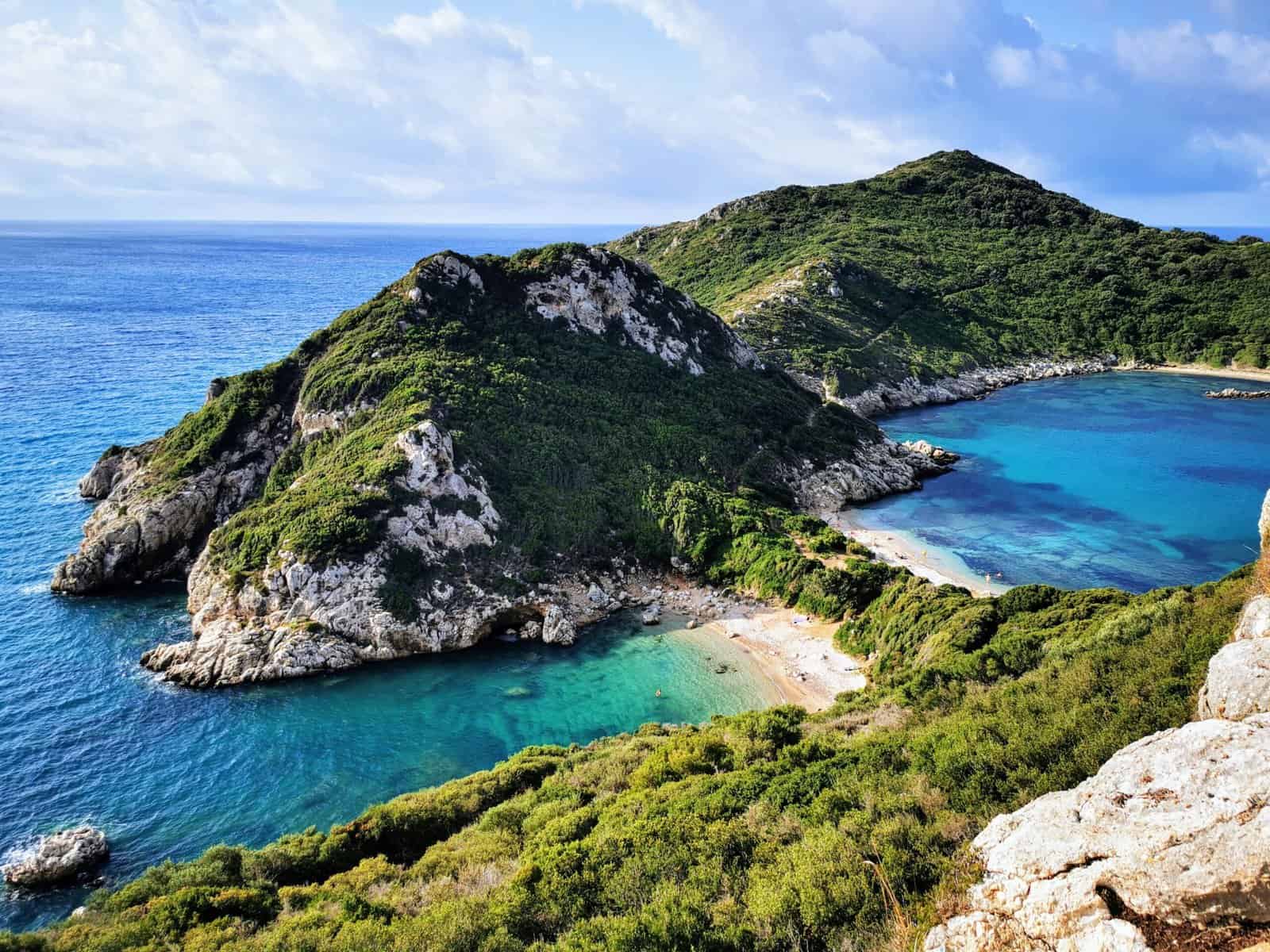 Photo by Julian Muller
A quick note that some of my posts contain affiliate links. When you buy through these links, I may earn a commission.

While it’s up for debate whether Circe or The Song of Achilles is the better book (I am firmly on Team Circe), I’m certain that many readers will agree with me that Madeline Miller is one of the best writers of the last decade.

Published in 2018, Circe is Madeline Miller’s defiant reimagining of the daughter of Helios, the sun god, and the ocean nymph Perse, known in myth as a dangerous sorceress, perhaps the most dangerous woman a man could come across.

When her gift threatens the gods, she is banished to the island of Aiaia where she hones her occult craft, casting spells, gathering strange herbs and taming wild beasts.

But she won’t be left in peace for long, and it’s for an unexpected visitor, the mortal Odysseus, for whom Circe will risk everything.

While we’re waiting on Madeline Miller’s next book, there’s some more good news to look forward to: Circe is being adapted as an HBO Max series.

Circe will be an HBO Max series

Now, this news has been around for a while. Madeline Miller shared back in 2019:

“As an author, it is an honor to have my work in the hands of such passionate, experienced, and thoughtful people. I can’t wait to see what they do with Circe’s story, and most of all I love that they are keeping the Witch of Aiaia firmly at the center of her own epic journey–just where she belongs.”

HBO’s Circe was given an expected release date of 2021, which here at the end of 2022 realistically means 2023 at the earliest.

That said, nothing has been shared about Circe by HBO in the last couple of years, so let’s hope this is just a waiting game while they perfect casting and filming rather than second thoughts.

While we wait to find out more details, here’s what we know about the Circe adaptation for TV so far.

What do we know about the HBO Max adaptation of Circe so far?

Back in 2019, Madeline Miller announced that HBO Max had bought the rights for an eight-episode season of Circe.

In a piece on Deadline, it was shared that Rick Jaffa and Amanda Silver – the American married screenwriting and film production duo known for Planet of the Apes – will write and executive produce the drama, which hails from Chernin Entertainment and Endeavor Content.

“A modern take on the world of Greek mythology told from the powerful feminist perspective of the goddess Circe, who transforms from an awkward nymph to a formidable witch, able to challenge gods, titans and monsters alike.”

Sarah Aubrey, head of originals at HBO Max, shared in the announcement that:

“Circe tells an epic story of love, loss, tragedy and immortal conflict, all through the eyes of a fierce female lens […] I’ve been a longtime fan of Rick and Amanda’s work and their ability to simultaneously build epic imaginative worlds while creating emotional dynamic characters. In partnership with Peter Chernin and Jenno Topping, we have the dream team to bring Circe to life.”

What to read while waiting for Circe on HBO Max

While we’re waiting the undefined period before Circe is released on HBO Max, what to read?

The obvious starting point is Circe, of course, whether as a re-read or first-time read, alongside Madeline Miller’s other bestseller The Song of Achilles. I’ve also previously shared these similar books to Circe.

In the next year, we will also hopefully hear more about Madeline Miller’s novel-in-progress, Persephone.

For now, I’d wholeheartedly recommend reading Madeline Miller’s short story Galatea if you haven’t yet, which has recently been published as a beautiful (and tiny) hardcover for the first time.