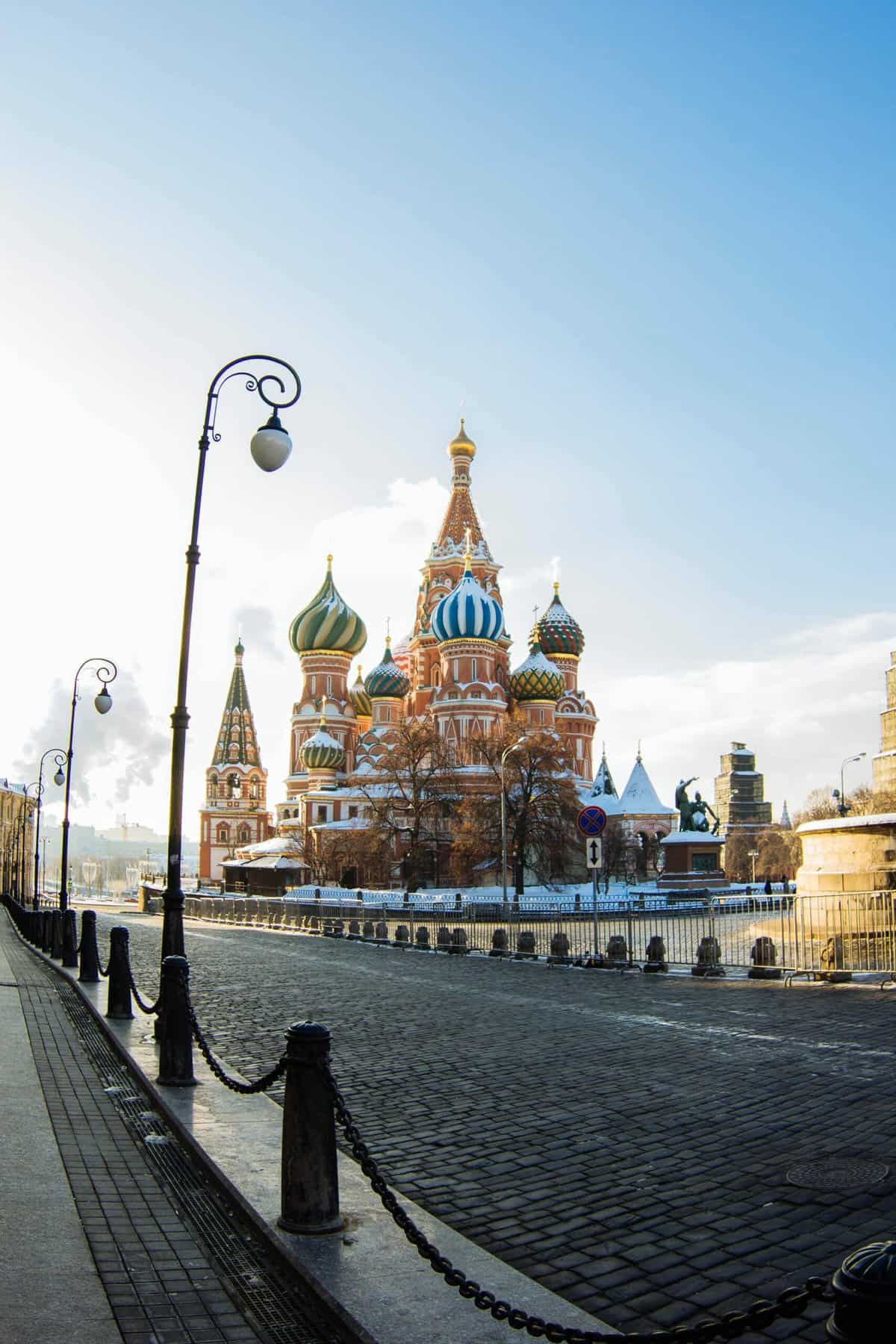 “The picture of everything that people consider to be their happiness and greatness, their sorrow and their humiliation, is complete. That is what War and Peace is.”

From NN Strakhov’s review of War and Peace, Zarya, January 1870.

It’s no secret that I love War and Peace. I’ve shared the reasons why before, but as a recap: it’s taught me more about life than any other book, it’s beautifully written, and has helped me through anxiety and trauma. A lot of that comes down to the translation I’ve read.

There are four good translations of War and Peace to consider, and there’s no right answer as to which one is best. They’re all good choices. But each translation is different, and your choice influences how easy and enjoyable it is for you to read.

What’s the best translation of War and Peace?

The short answer: it depends whether you want a War and Peace that’s easier to read or a translation that’s more faithful to the original.

My favourite is the Anthony Briggs: it’s the first translation I read and the one I fell in love with.

Read on for the long answer, comparing four of the best translations of War and Peace and sharing some translation samples to help you decide.

“If life could write, it would write like Tolstoy.”

Comparing the best translations of War and Peace by Leo Tolstoy

1. Constance Garnett translation – the original translation, but can be difficult to read

Garnett’s translation of War and Peace is in the public domain (archive.org), or via Dover Thrift as a paperback. I don’t think it’s necessarily the translation you should read – it’s neither easy-to-read nor precise – but it does have an interesting backstory.

Garnett was largely a self-taught translator and lacked a lot of the dictionaries and resources that would have made translation easier. But she also had the hurdle of losing her eyesight while working on War and Peace. She hired a secretary who would read the Russian text to her aloud, and she would dictate back the English translation.

Garnett published her translation in 1904, working on it while Tolstoy was still alive, and she once travelled to Russia to meet Tolstoy at home.

The translation received a good welcome, including by a young Hemingway, who recalls telling a friend that he could never get through War and Peace—not “until I got the Constance Garnett translation.” However, that was before new translations of War and Peace entered the scene…

2. Aylmer and Louise Maude translation – the Tolstoy-approved version, now in the public domain

Critics generally say this is the most faithful translation of War and Peace. The Maudes knew Tolstoy well, spent a long time living in Moscow, and spoke impeccable Russian. Tolstoy even gave the Maudes his approval for their translation.

The Maude translation used to be more clunky, and it was criticised for including anglicised character names (Andrew, Nicolas, Mary, etc). This version is what you’ll generally find for free in the public domain, such as on Project Gutenberg.

However, Oxford World Classics revised their translation in 2010, freshening up the text, re-inserting the Russian names, and restoring the French passages that had been translated.

The splendid new Oxford World’s Classics edition of the Maude translation, edited by Amy Mandelker, is a solid choice if you’d like to read a translation of War and Peace that’s close to the original Russian.

For me, the best translation of War and Peace will always be the Anthony Briggs translation. This is Penguin’s chosen translation, which they switched to from Rosemary Edmonds’s version.

Much of this is down to personal preference. The Briggs translation is written in British English, including a good deal of slang (which doesn’t bother me too much, but might infuriate others). As with the other translations on this list, it’s a good idea to sit down with a few different editions and choose your favourite.

I’ve compared the Briggs translation to the Pevear and Volokhonsky translation before, but the summary from my own reading is that:

If you choose to get a copy of the Anthony Briggs translation of War and Peace, Penguin offers a beautiful clothbound edition which I love. You can also choose a Penguin paperback edition.

My older and battered edition of War and Peace is Penguin’s earlier paperback, with a portrait of a Russian princess on the front cover. It’s served me well and I’ll always hang on to it for sentimental reasons… but it’s also now falling apart. I’m fine with having multiple editions and translations of War and Peace on my bookshelves.

The Pevear and Volokhonsky translation is by far the most marketed translation of War and Peace, especially in the United States (where the husband-and-wife translator duo benefitted from the Oprah effect). The most popular edition of their translation has this beautiful cover:

The Pevear and Volokhonsky translation is a common choice to pick up in bookshops and it is serviceable. But I struggle reading it, and I feel it loses the magic of other translations, like Anthony Briggs’s. Try a sample and see how you get on, but don’t be afraid of switching to other translations if you struggle.

Sample text from each War and Peace translation

With any of the translations on this list, read the first chapter to see how you get on with the writing style before purchasing. If you don’t get on well with it, don’t be discouraged. There might still be a time for you to love Tolstoy yet – you just need to find the right translation.

To help you read War and Peace, you can also check my guide to getting started with the book (and actually finishing it). You might also like my comparison of the best translations of Anna Karenina.