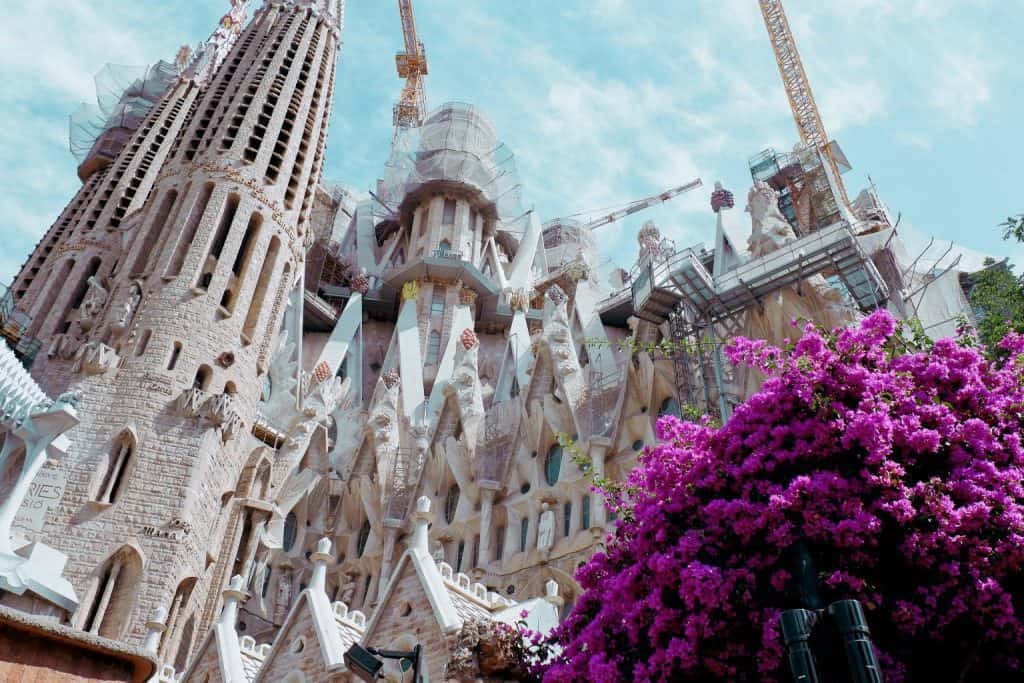 As some may know, I will be spending my next university year in Spain for a year abroad. I have chosen Barcelona, an easy choice for me with its location, the Catalan language and, primarily, its culture.

There’s Gaudi’s impressive architecture, the Sagrada Família, and the National Museum of Art of Catalonia to look forward to. I look forward to writing about them (and, of course, taking lots of photos to share) in the months coming up.

I have to mention The Shadow of the Wind by Carlos Ruiz Zafón. This is a fantastic book, particularly when read in the original Spanish. The novel is set in the aftermath of the Spanish Civil War, and, as an ultimately gothic literary thriller, it deals with mystery, murder, madness and doomed love. This spans all corners of the city, and often uses the famous café Els Quatre Gats on Carrer Montsió for orientation: one of the main centres of Modernisme in Barcelona. The narrator writes,

“Els Quatre Gats was just a five-minute walk from our house and one of my favourite haunts … Inside, voices seemed to echo with shadows of other times. Accountants, dreamers, and would-be geniuses shared tables with the spectres of Pablo Picasso, Isaac Albéniz, Federico García Lorca and Salvador Dalí.”

Secondly, George Orwell’s Homage to Catalonia is the classic account of Barcelona and Catalonia during the Civil War. In 1936, Orwell travelled to Spain to report on the conflict, but instead found himself joining the violence. Homage to Catalonia describes the hopes and betrayal of the Spanish revolution, alongside first-hand experience, in an honest and personal way. In the following quote, Orwell describes Las Ramblas in central Barcelona:

“Practically every building of any size had been seized by the workers and was draped with red flags or with the red and black flag of the anarchists: every wall was scrawled with the hammer and sickle … Down the Ramblas … the loudspeakers were bellowing revolutionary songs.”

Literature is such a good way to prepare you for visiting a place, and I hope to soon share some full posts on fiction (and non-fiction) set in the Spanish city. For now, I’ll leave you with a list of Barcelona-based literature that I’d like to read:

I’d love to know any other recommendations you may have – feel free to comment below!